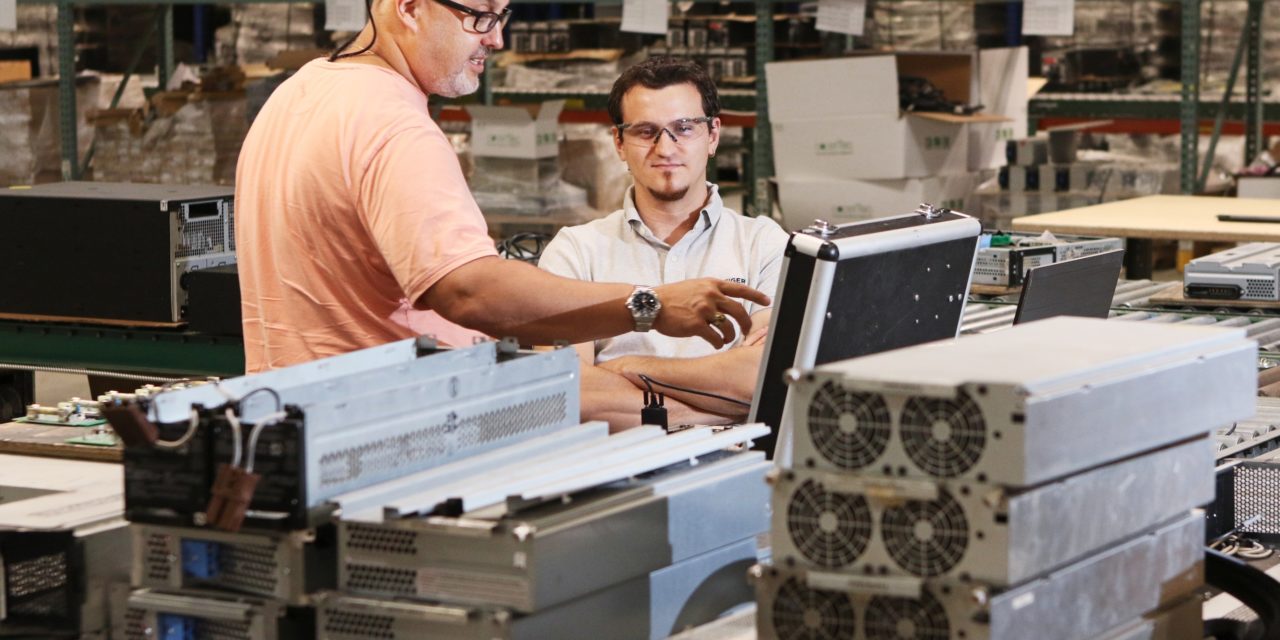 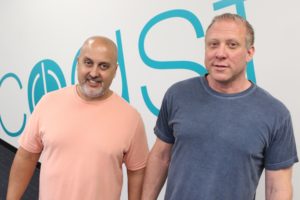 “They range from teeny ones on home computers to large ones that support data centers,” says Sevel. “You never notice an outage because it goes to battery so quickly that you don’t even register it happened.”

Sevel decided that he wanted to go into business for himself, but he soon learned that the real business opportunity was not acting as a distributor of the units but in servicing them. 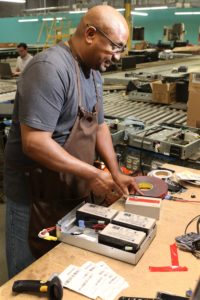 He partnered with American Power Conversion (APC), the industry’s largest manufacturer of UPSs, and his company, CoastTec became the only APC-certified out-of-warranty service center in the United States in 1991.

Besides servicing the UPSs, the technicians at CoastTec also refurbish and repair the units. They go through two rounds of quality assurance so that the refurbished units are as good as new and cost less than half of what a new unit costs. At any given time, CoastTec has around 25,000 units in their warehouse, some to service and some for sale.

The company has been growing steadily and Sevel, who is the company CEO, says that 2016 was CoastTec’s best year yet.

CoastTec moved its operations to Carroll County in March of this year. They needed a bigger, open building, and employees with a much higher skill set. The new location more than doubled the company’s space. Carroll County residents have been among their new hires as they bring their staff up to 32 employees.

“Carroll County is wonderful,” says Sevel. “I find it a lot better than Baltimore County. Carroll County Economic Development was so welcoming. I’ve never had such a warm welcome from a county before.”

The official ribbon cutting at the new building was on March 20. State and county representatives, customers and vendors joined CoastTec employees for the ceremony.