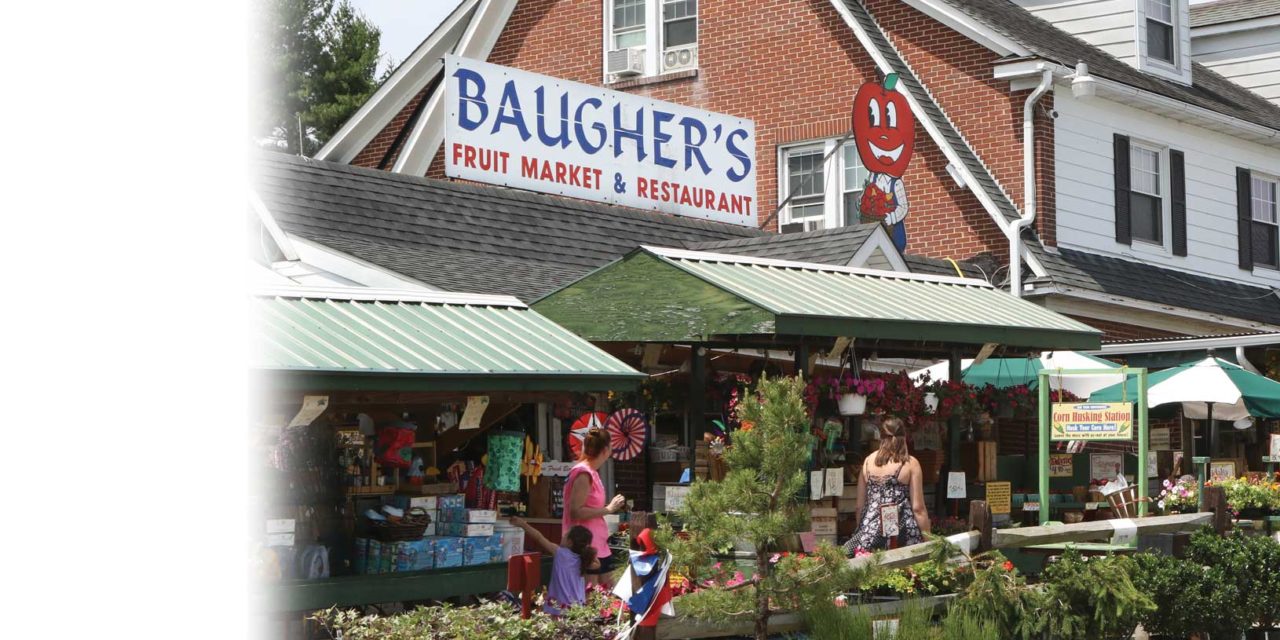 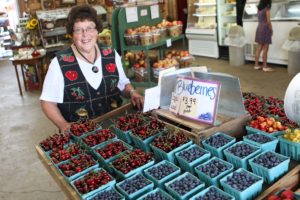 Baugher’s has been a name synonymous with fresh fruits and good food in Carroll County for more than a century. The farm first began operation in 1904 and today, some customers come from as far away as Florida for their favorite fruits whether it cherries, peaches, plums or apples.

In 1948, Edward and Romaine Baugher opened Baugher’s Restaurant, which featured delicious home-style cooking for breakfast, lunch and dinner. Customers enjoy an old-fashioned diner with a soda fountain and oak booths.

“They became drawing cards each for the other business,” said Marjorie Baugher, who handles all of the bookkeeping for Baugher’s. She said that the property in Westminster was bought specifically to have an outlet for the fruit grown on the orchards. 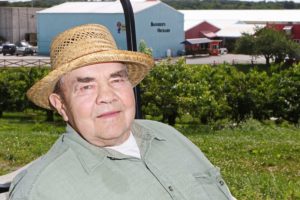 Those two locations in Westminster have now grown to a half a dozen businesses all based on agriculture and drawing customers throughout the region. On Main Street in Westminster where the restaurant is located, there is also a bakery and fruit market. Out at the Orchards, there is also a farm market and petting zoo. It’s a great example of agri-tourism.

Even as it has grown, Baugher’s has remained a family-run operation, now in its fifth generation.

She also likes seeing the variety of customers who come out to the restaurant, or to pick their own fruit, or to buy pies at the bakery.

“There’s such a mix of nationalities, and it’s nice to see that we’re bringing people out and back to the environment.” 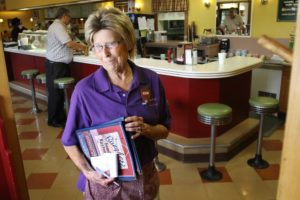 Joan Orem has been working at Baugher’s Restaurant for 48 years. 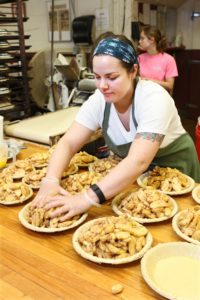