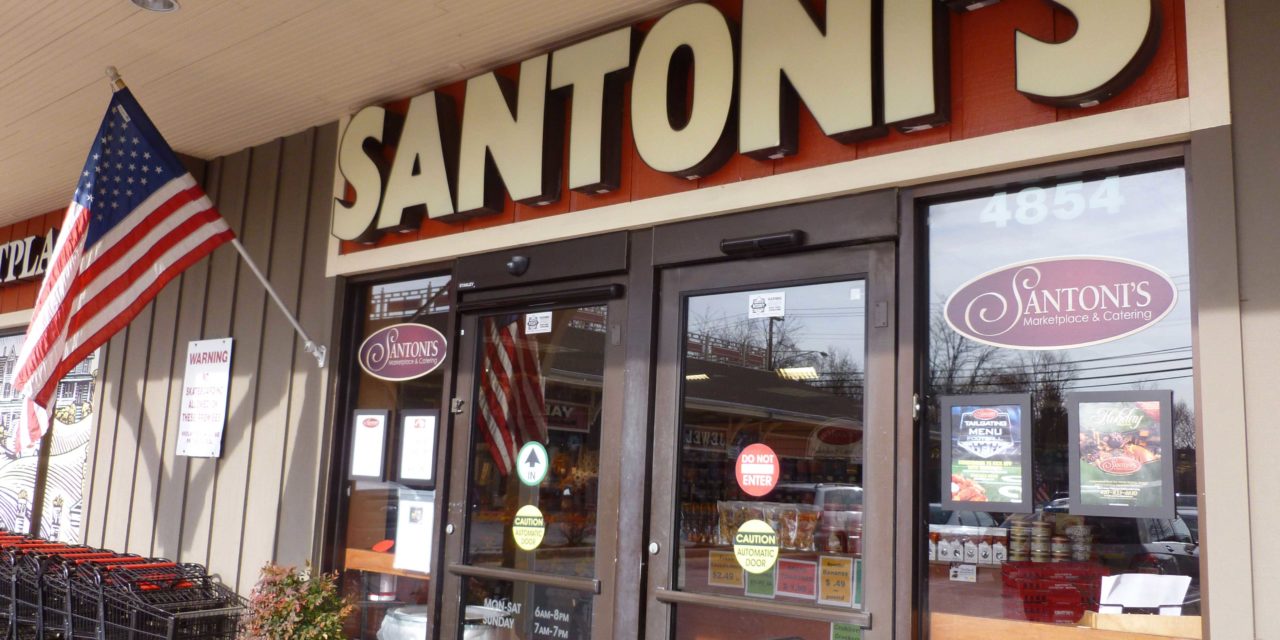 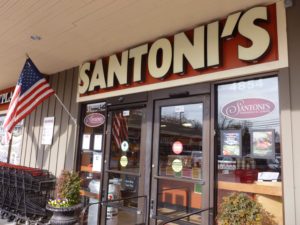 A few miles south of the Carroll County line sits a quaint, charming town where neighbors are like family.

The Victorian Village called Glyndon was a place where the affluent in Baltimore had summer homes. Two and three story Victorian Homes, with spacious, wrap-around porches, and large airy rooms accommodated the “city folk” who summered there. Many of these storied homes still stand today.

The Western Maryland Rail Road first reached the area in 1860, and in 1871 the town’s founder, Dr. Charles Leas, began planning what we know as Glyndon today. The precursor to Glyndon was known as Emory Grove or Reisterstown Station, and had its own country store, post office and, of course, a railroad station. The townspeople could catch a train to Baltimore, although the town was not officially named until 1879.  Today, the town’s unofficial, loose boundary lines – marked by historic designation signs – sit from Butler Road near Worthington Hill Drive to Sacred Heart Lane at Butler Road and Insulin Lane at Central Avenue.

Today, Glyndon is a place where families live year-round, generation after generation, where the community gathers for events, and where neighbors look out for each other and each other’s children.

“In my opinion, the best part about living here is the sense of community – your neighbors become your friends,” says Ann O’Neil, the town’s unofficial historian and past president of Historic Glyndon, Inc. “Some of these friends became family to me.”

Eleanor Taylor remembers Central Avenue as a dirt road along which garbage was collected by horse and wagon and milk, too, was transported in this manner. She recalls riding along with the mailman to get cream for the horse, whose name was Timmy. Taylor walked to the Glyndon School, built in 1887, and came home for lunch, and like the townspeople, walked to the general store, the post office and to see family.

Taylor lived on Central Avenue during her early years and after marrying bought property on Worthington Hill Drive, where she and her husband, George Taylor, raised her two daughters. She never considered living anywhere else.

“It’s always been my home,” she says. “I wanted to continue to live here. It’s a great place to raise a family.”

Taylor was so tied to the area and its history that she and her husband bought the old Elms House, built around 1760, from the city for $150 before it was to be torn down to make room for Liberty Dam. They removed all contents and materials from the house including paneling, brick, chair rails, mantels, doors, floor boards, and ceiling beams and years later had the house rebuilt on Worthington Hill Drive.

Marti Clements, one of Taylor’s daughters and co-chair of a committee that published “Glyndon: The Story of a Victorian Village” detailing the town’s history, recalls walking everywhere herself, to the Glyndon Community Pool, to Glyndon United Methodist Church, Glyndon Park, the Glyndon Post Office, and to family-owned tennis courts, several of which still are family owned along Central Avenue.

After college, Clements returned to Glyndon then married and moved to Federal Hill to experience Baltimore. She returned when her first son was a year old and raised four boys on Central Avenue. All four boys worked at the Glyndon Community Pool, as lifeguards or “snack shackers.” One even advanced to pool manager.

Like so many invested in the community, Clements loves living in Glyndon. Her family is one of about 43 who pooled funds 15 years ago to form a limited liability corporation and buy the post office building to preserve it. The United States Postal Service leases the building to continue its operation, and community members visit daily to get their mail. Also at the urging of the community, Glyndon was listed on the National Register of Historic Places in 1973, the Maryland Register of the Historic Trust in 1973 and it was the first district in Baltimore County to be included on the Baltimore County Landmarks list.

Community members also banded together to raise funds to turn an old state roads property into what is now Glyndon Station Park. After Baltimore County acquired the property from the State of Maryland, community raised funds are used to maintain the park.

“People in the community care,” says O’Neill, former librarian at Franklin High School. “They care about the village itself and their neighbors and the quality of life here.”

Glyndon life has progressed with the times, but it still remains a small town where people support local business, get their mail at the local post office and love their neighbors.

“We’ve been able to keep our history, while giving residents what they need,” says Meredith Wells, co-chair of the history book committee with Clements.

Two years ago, Clements moved in to her aunt’s home, just two doors from her own along Central Avenue. Her sister and her family live across the street and her close friends remain in Glyndon. It’s where young couples choose to live and longtime residents remain.

“I couldn’t imagine living anywhere else,” says Clements. “I don’t know why anyone would want to.”

Historical information from Glyndon: The Story of a Victorian Village published by Historic Glyndon, Inc., and from current residents.

Emory Grove:  Founded in 1868 as the Emory Grove Camp Meeting Association of Baltimore City, Emory Grove originally was a religious camp meeting group of nearly 160 acres north of the Worthington Valley. Thousands left the heat of Baltimore to arrive by train or horse drawn carriage to stay in one of several Emory Grove hotels or in one of 700 white canvas tents. Later, summer cottages were built, and many of the 47 are still occupied by 4th and 5th generation family members. Today, the Emory Grove Hotel operates as a social gathering place but not for housing. The summer will mark the start of a year-long celebration of its 150th anniversary.

Glyndon Parade:  Each year since 1961, Glyndon celebrates July 4 with a community parade. Young and old dress in red, white and blue, kids decorate bicycles and scooters, and parade down Central Avenue behind fire trucks. Santoni’s Market has provided complimentary hot dogs and drinks the last few years at the parade’s end at O’Meara’s Field on Railroad Avenue. There, the entire community gathers to say the Pledge of Allegiance and sing the Star Spangled Banner. The parade is just one of several annual events in Glyndon.

Shopping:  Glyndon Square opened in 1986 and Santoni’s Marketplace & Catering was one of the first tenants. Thomas’ Hair Salon also remains. “It’s a conscious decision to stay in Glyndon,” says Lou Santoni. “The best part is the relationships and friendships we’ve developed to be able to serve people for over 30 years.” In keeping with the theme of the country store, a bulletin board welcomes community announcements, and not a day goes by that you don’t find neighbors catching up by the deli counter or over the soup and salad bar. Today, the shopping center also houses the upscale Glyndon Grill and a storefront for Glyndon Lord Baltimore Cleaners, operating in Glyndon for nearly a century. Across Butler Road is the Glyndon Village Center, which includes a pair of restored Victorian buildings that house quaint shops like Tickled Pink, the Boxwood Collection and the Black Eyed Susan.