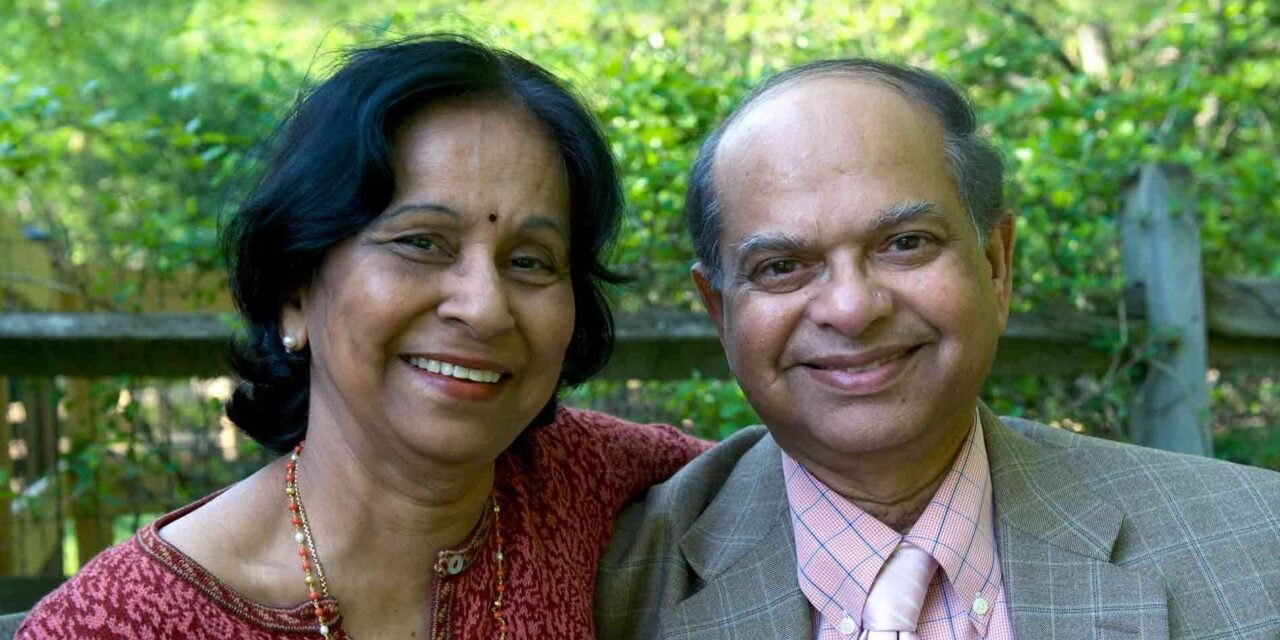 Dr. Chitrachedu Naganna, born in Kotanka, India, the youngest son of Narayanamma and Pedda Chowdappa, passed away peacefully on November 18, 2021, at 8:25 a.m., at the age of 80, surrounded by his wife and children and extended family.

Dr. Naganna came to the United States with his wife in 1969. He settled in Westminster, MD in October 1975 with his 3 beloved children and has considered this is home ever since. Dr. Naganna made caring for people his passion. He was the first cardiologist on staff at Carroll County General Hospital and he brought cutting edge technology and cardiac services to the county. Over the past 46 years, he has cared for patients as the first at the hospital and in his own family practice.

In addition to being a great doctor, he was a great businessman and philanthropist. He helped many local organizations, starting scholarships at both Carroll Community College and McDaniel College, and he was a founding member of the Greater Baltimore temple in Finksburg. His foundation will continue to support the local community even after his passing. In addition to local charities, he never forgot his roots and upbringing and worked tirelessly to build, grow and support the village of Kotanka by building a school and medical clinic there.

He is survived by his beloved wife Dr. Vimala Naganna and three children who all followed in his medical footsteps:  Dr. Shankar Naganna, an internist; Dr. Latha Naganna, a cardiologist; and daughter Anitha Rangarajan, a physical therapist. Their spouses – Karen Naganna, Aaron Fray and Venkat Rangarajan, and his cherished grandchildren – Leila, Kiran, Rina, Riya, Anisa, Krishnan and Asha, also survive him in death.

In Lieu of flowers, donations can be sent to the Boys and Girls Club of Westminster at 71 E Main St., Westminster, MD 21157.