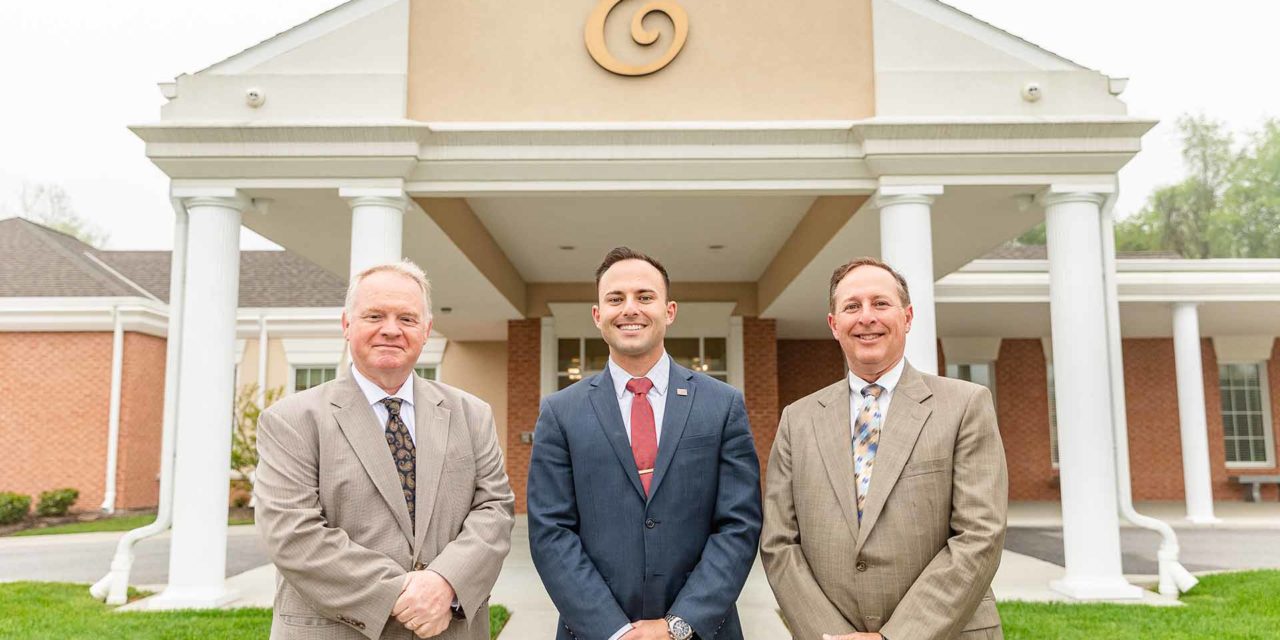 While soldiers who died in the Civil War were traditionally buried in the battlefields, a movement was started by families who wanted to bring their deceased loved ones back home for burial. Eline Funeral Home was founded in 1863 to help them. That was the year that the Battle of Gettysburg, which marks its 156th anniversary this July, came to an end. It also signaled a revolutionary concept in memorializing fallen soldiers.

Today, the Eline family is proud of its rich heritage, which has given six generations of service to the community, with locations now in Hampstead, Finksburg and Reisterstown.

The Civil War ravaged the landscape and the number of soldiers killed was staggering. Funeral homes didn’t exist yet. In the 1860s, President Abraham Lincoln issued a directive that slain soldiers were to be embalmed. Army officers did the embalming, after which the bodies could be sent back to their families as a sign of respect for their service to their country.

The founder of the family funeral home business, E.D. Selby, was a cabinetmaker by trade. He also made caskets. Originally, families placed their loved ones’ bodies in the caskets, arranged the services, dug the graves and handled the burials. Those who wanted help contacted Selby. He transformed the process into one that became handled by professionals — the seeds of the funeral home services which memorialize our loved ones today.

The original Eline Funeral Home operated for 113 years in the home of E.D Selby, then in 1976 it moved to a new more modern facility, the building that stands now at the corner of Franklin Boulevard and Reisterstown Road.

The original Eline horse-drawn carriage that carried many of those soldiers to their final resting place was donated by the Eline family to Carroll County Farm Museum in 1980 and is still on display.

Compassion is a Family Tradition

Steven said that working in the funeral business requires a caring disposition. Families rely on funeral home staff to be strong and reliable while at the same time providing comfort.

“Reactions to death are different among people. If the death is sudden or tragic, we see people feeling angry — or in denial. In any case, there is so much emotional pain. We work sensitively alongside of them,” Steven said.

Jeffrey adds that the family has found success over multiple generation because of their commitment to supporting families through their most difficult times.

“Our family prides itself on working with folks from beginning to end,” Jeffrey says. We take care of their needs from the first moment forward and guide them through this difficult time. Our business stands the test of time over six generations. That speaks for itself.”

Twenty-four-year-old Connor Eline is prepared to take his place in the family legacy. Connor joined the business full time in May 2016 after graduating from High Point University with a bachelor’s degree in business administration. He is also pursuing his degree in mortuary science at the Community College of Baltimore County in Catonsville. He will finish his degree and become licensed upon successfully completing board examinations at the end of the year.

Connor, whose ideas represent a blend of the past and the present, has been helping usher a historic business into the modern era.

“Funerals have evolved over the decades. ‘Modern’ was not the word to describe funeral homes before,” said Connor. “We created our funeral homes to be a complete destination that is personal in nature and based upon the wishes of the family.”

There is a flower shop next door to the Hampstead location called Petals, Flowers and Gifts, which is operated by Connor’s mother. The business also has a monument company called Eline Monuments, with displays and equipment at the Hampstead location. All locations have on-site catering, which offers everything from a meal in between services to cheese and cracker displays adjacent to the viewing areas. Such full-service offerings help to ease the stress of handling logistics and details so that people can spend time making memories, according to Connor.

“It is an honor and a privilege to care for loved ones in our community,” said Connor. “I grew up alongside of my father and grandfather, and I saw their relationship to each other and to the community.” Connor says his father’s and grandfather’s example helped pave the way to his interest in the profession.

Steven said that in 1983, the business established a crematory in Hampstead, which was the first of its kind in Carroll County and among a small number of such facilities in the state. He said that families want to know how cremation is handled, with concern for detail and reliability.

Father and son point out that what stays the same over the generations is the expectation of excellent quality of care. Families who are dealing with the death of a loved one can be overwhelmed by the number of decisions they face as they are planning a funeral. Steven and Connor said families turn to them for guidance, and they build a bond of trust to create a memorable service with closure.

Eline also offers grief seminars. People can talk with grief counselors and gain support from other families who lost loved ones in the same circumstances. These seminars are also open to the community, friends and colleagues.

Nathalie Koch runs a family business that her father founded in Reisterstown. When her father passed away on March 20, 2017, she was in her early 20s.

“When Dad became ill, he had an advanced directive. We discussed his wishes. He said he wanted me to work with Eline. Later, on the day of his passing at home, Steve and Connor came through the front door to the home to work with me. In that moment, I was so relieved to see them. They made me feel like family. I graduated from school with Connor.

“They are a kind and genuine family,” she said. “My dad was cremated. Eline Funeral Home helped us to turn this sad event into a positive memory. They helped to create a remembrance of life.” 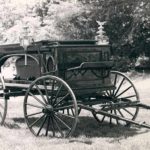 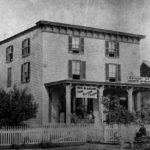 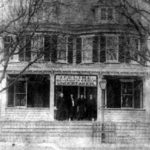