The Queen with Andrew Morton 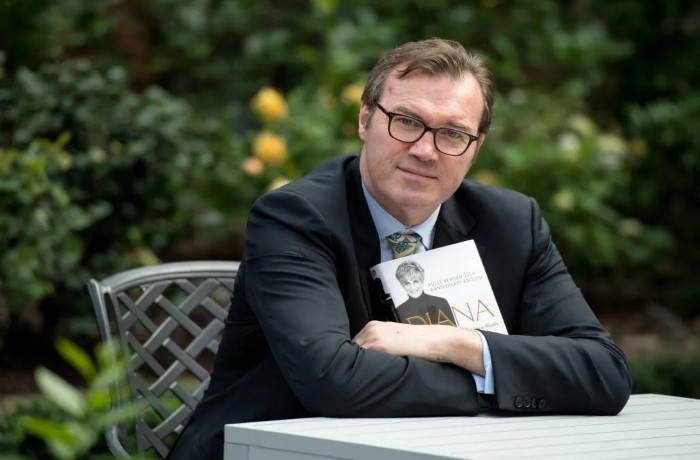 For Adults. In The Queen, renowned biographer Andrew Morton takes an in-depth look at Britain’s longest reigning monarch, exploring the influence Queen Elizabeth had on both Britain and the rest of the world for much of the last century. From leading a nation struggling to restore itself after the devastation of the second World War to navigating the divisive political landscape of present day, Queen Elizabeth was a reluctant but resolute queen. This is the story of a woman of unflagging self-discipllne who will long be remembered as mother and grandmother to Great Britain, and one of the greatest sovereigns of the modern era. Andrew Morton studied history at the University of Sussex, England, with a focus on aristocracy and the 1930s. Morton has written extensively on celebrity including biographies of Tom Cruise, Angelina Jolie, and Madonna, as well as the British royal family. He has written bestselling biographies of the Duke and Duchess of Windsor, Prince Andrew, and Megan Markle. His #1 New York Times bestselling biography, Diana: Her True Story, won international acclaim, described by critics as a “modern classic” and “the closest we will ever come to her autobiography.”
Presented by A Likely Story Bookstore and Carroll County Public Library. Additional titles will be available for purchase and signing. Tickets are $26 (includes author talk and copy of The Queen.
Visit site to purchase tickets.