Finding the Find, Catching the Catch 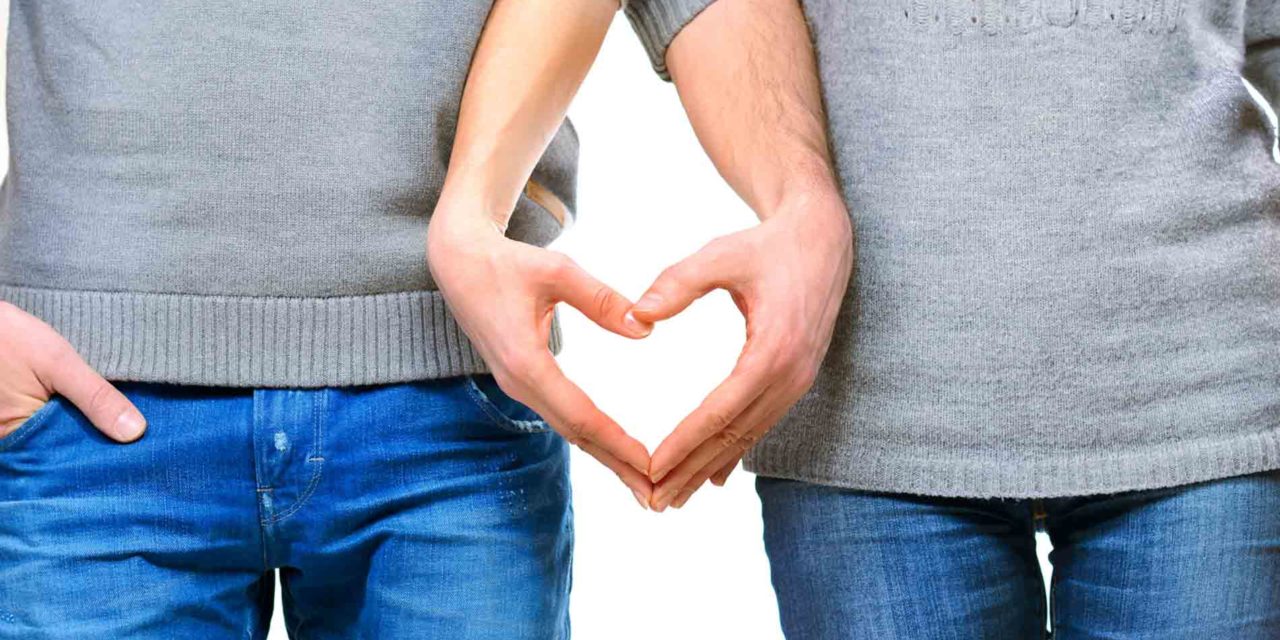 Carroll County isn’t known for being a dating mecca, but it’s also not a rural town in Idaho, the state deemed one of the worst places for single people seeking love.

Sixty percent of Idaho’s residents are married, according to research recently released by the Pew Research Center. Folks like to grow up and settle down there, much like Utah, where 59 percent of the people are married.

By contrast, it’s raining singles in states like New York and in Washington, D.C., and social media continues to help singles meet their match as well.

In 2017, the internet was the No. 1 place where singles arranged a first date, according to the “Singles in America” study by relationship company Match, which tapped more than 5,000 U.S. single people.

Here are some of the most popular online tools people use to find love:

Popular among daters in their 20s to 30s:

Popular for people in their 40s and over:

It’s about your approach.

Local singles — those currently dating and those who have jumped out of the dating scene — as well as counselors — echo the research that confirms that dating success is not linked to where you date or how you meet people. It’s linked to each individual’s mindset and comfort levels before and during dating.

“People get caught up in trying to present their best and be the most desirable, attractive person they can be due to that sense of competition when it comes to dating,” said Gina Rassa, a counselor with The Renaissance Counseling in Sykesville. “But what I hear from people is that they just want honesty. It may sound like an after-school special, but be yourself. … You do not have to be something you are not to have someone love you.”

Widowed at a young age, Cathy Orzolek-Kronner’s dating life mirrored the path taken by many others navigating the local dating scene. The Westminster resident met friends of friends, she met colleagues, she enjoyed good food and drinks at places in the area. She hit the social media sites.

When she started to do things and go places where she felt comfortable being alone, she said, she had more fun. And, for now, she is dating someone who is a good match.

Orzolek-Kronner, 55, met her match while doing something she loved to do — listening to music and dancing. She remained aware of what was unfolding around her instead of looking at her phone.

“There was a group of good friends having a great time,” Orzolek-Kronner said. “They were laughing and dancing. And I noticed that one of the guys in the group was dancing alone among them. He seemed so happy. So I asked him to dance.”

The story is still unfolding.

For others in Carroll, dating means meeting people at a place of worship, at parties hosted by friends and through online sites.

What women say is appropriate on a first date:

How do women want to feel on a first date?

What women say is not OK on a first date:

54% of singles think the current political climate makes it more important to find out about a potential partner’s overall political views. But when it comes to the first date, less than a quarter (23%) are willing to ask. Only 16% of men and 18% of women think the current political climate makes them more likely to talk politics on the first date. Most avoid hot-button topics — suggesting that, for singles, love trumps politics.

“Piney Run is beautiful if you want to go somewhere outdoorsy and peaceful,” said Mable Buchanan, 23, who lived in Carroll County and attended college here until her recent move to Baltimore.

Residents who hesitate to go somewhere alone sometimes “host” an event by registering the event on Meetup. Meetup is an online platform that enables people to connect via their interests. There are Meetups for art exhibits, hikes, dancing, reading and other activities.

Meetups work for folks who are enticed by Fall Fest, the Flower and Jazz Festival, First Fridays in Sykesville or a local oyster stroll, and who want to enjoy these events with others.

Meetup is a good resource when you are single and want to go out and see a band, etc., and your friends are attached,” said Erica Davis, 50. “I found it to be an older crowd, like 30s and up — but mainly 40s-plus.”

And don’t overlook places of worship. Many people find comfort and security meeting people who share their faith.

“Some of the strongest connections are made while serving,” said Pastor John McCants, who has led ministries and small group life at LifePoint Church in Westminster for two years.

“LifePoint has many groups, for Bible study, music, men’s golf, for a few examples. And they are great ways to connect,” McCants said. “They offer a sense of community.”

There are also businesses willing to help you find love. One national company promises to connect singles to love via lunch — for a price.

It wasn’t until she was well into a conversation at a restaurant in Frederick that Westminster resident Corynne Courpas realized that the dating company representative she was chatting with hoped she would plunk down $6,000 to, essentially, “enter the dating scene with rich men.”

“I wouldn’t want to alter my life and what I love to do for someone who is rich,” Courpas, 60, said. “And what wealthy man is going to be able to move to a small town and find happiness with a woman who is happily involved in a small community?” she added.

That meeting in Frederick, “the deceit in online dating,” and more bad dates than good ones inspired Courpas, who describes herself as “happily single and surrounded by friends,” to ditch the local dating scene.

She is among a growing number of men and women who have debunked the myth that everyone who is single is unhappy and wants to date.

“People will always have judgments about what we do in our lives, and sometimes people want to tell us about it even though it might not be any of their business,” said Rassa. “If someone is just not into dating, or is taking a break from it and really feels it is the best, healthiest thing for them, then I suggest coming up with a fairly short, direct but polite response to pull out when people express their ‘concern.’”

“For example, you could say, ‘It means a lot to me that you want to see me happy. I am doing just fine focusing on me right now. Now where should we go for lunch?’” Rassa said. “You should have a couple variations to it because you will have to repeat it, but once people get used to this response and realize you will not actively engage the topic, they will likely leave you alone about it.”

When it comes to dating, perspectives need to totally shift, said McCants.

“There is a view that people believe that they need sex or a relationship to be fulfilled, completed,” said McCants. “But Scripture reminds us that being single is a gift — it’s a high calling. It allows us to be more focused on our relationship with God.”

Connecting to love is about the approach, McCant and others say.

“Be honest about who you are and what you are about,” Rassa said.

“There is no one formula for finding love,” Courpas added.

Molly Sherman, a reporter for the McDaniel Free Press, contributed to this article.