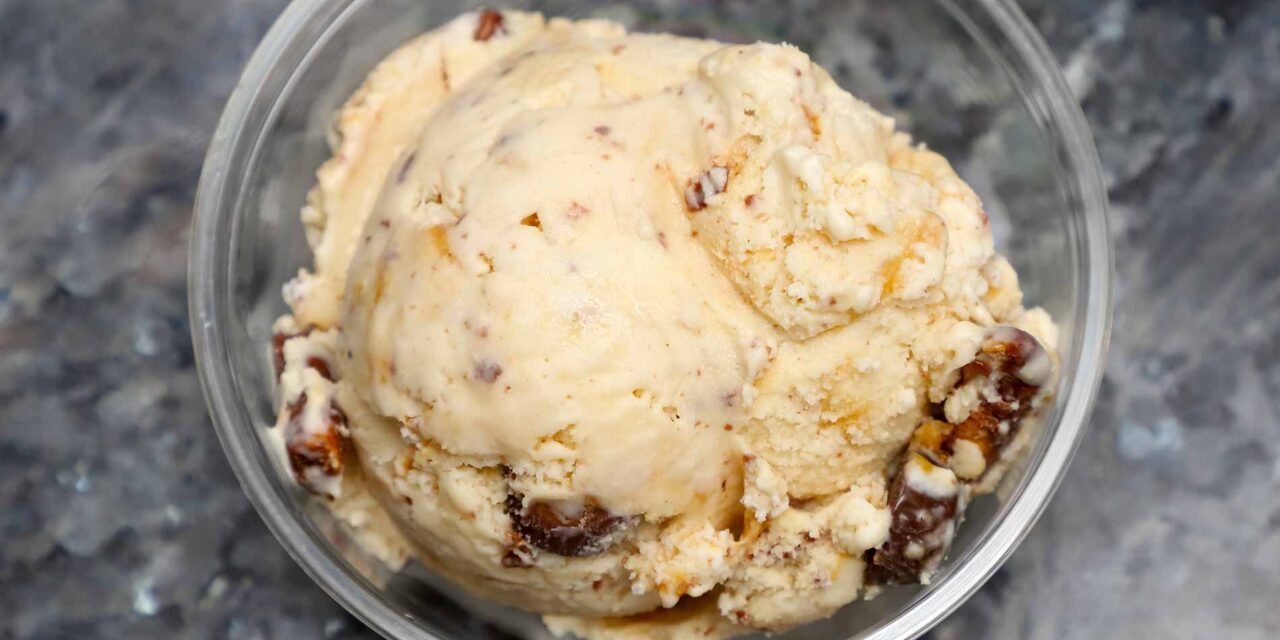 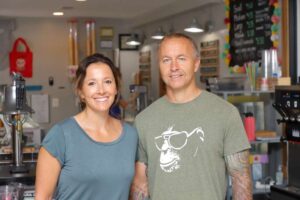 Since opening its doors in 2017, Firehouse Creamery in Sykesville has served people young and old. Featuring the high-quality dairy products from South Mountain Creamery in Middletown, Frederick County, Firehouse Creamery is proud to serve more than a dozen flavors of ice creams to tickle your taste buds with creamy indulgences.

Experience a flavor burst of black raspberry. Make your after-dinner treat a peach with peach-flavored ice cream. Celebrate the upcoming Labor Day holiday with a red, white and blueberry combo that features a vanilla base streaked with blueberry and strawberry preserves throughout the ice cream.

While summer days may be fleeting, the change in seasons doesn’t mean you have to forgo your ice cream dreams until next year. Fall signals the return of apple pie and pumpkin cheesecake ice cream, plus a wintertime favorite: eggnog-flavored ice cream.

Whether you opt for your ice cream in a cup, cone or milkshake, you don’t need to wait for a special occasion for your favorite frosty treat. 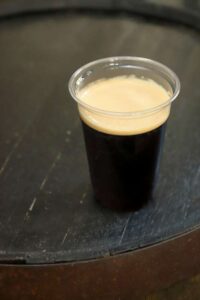 Zeke’s Coffee Nitro Cold Brew can be added to your milkshake.

“We’ll do sundaes for customers and ice cream cookie sandwiches,” he said. “We can make a milkshake with Zeke’s Coffee nitro cold brew. If people ask for it, we make it for them.”

Besides the ice cream, Firehouse Creamery also carries as many local products as possible, he said. Look for Baugher’s fruit pies and Fisher’s Popcorn, as well as milk, cream, cheese and eggs from South Mountain Creamery. Pick up some bakery goods from The Breadery, local wildflower honey, J.O. Spice seasonings and more.

The emphasis on local is something Naecker said he’s appreciated since his family became members of the Sykesville community in 2000. “All three of our kids have grown up, been through the schools here and worked at the shop,” he said. “We like giving kids from the neighboring high schools — Century, Liberty and Glenelg — summer opportunities to work for us.”

He also credits Sykesville Main Street for its continued promotion of and support for the downtown Sykesville business community, which is made up of small businesses like his own.

Fun fact: Although he’s not a big ice cream eater, Firehouse Creamery owner Justin Naecker said that chocolate would have to be his go-to ice cream pick. “The South Mountain Creamery’s chocolate ice cream is really creamy and not too sweet.”