How to display the American Flag 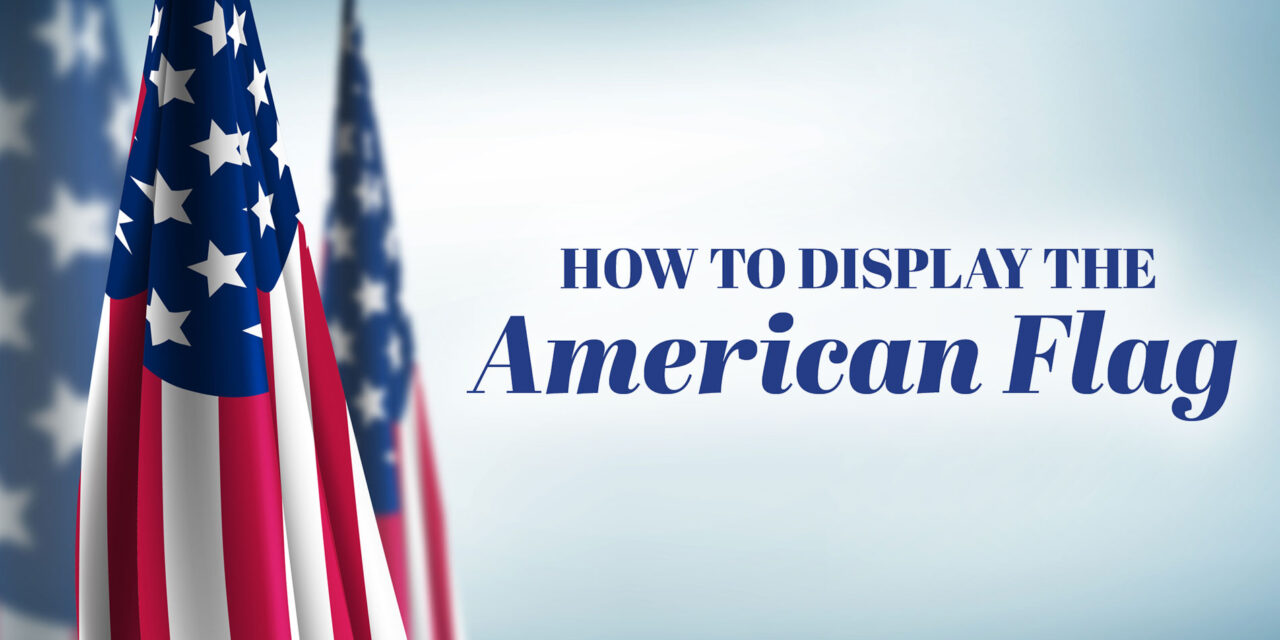 For many, the American flag represents a sense of patriotism and the freedoms and liberties we have collectively fought hard for. Old Glory can be found hanging everywhere from homes and businesses to schools and gyms. But it’s important to know the rules that come with handling a flag, and there are more than a few. In 1923, the U.S. National Flag Code was created and became public law in 1942. The Code lays out the ways to display and respectfully handle the flag. It states that “the flag represents a living country and is itself considered a living thing.”

American Legion chapters in Westminster, Hampstead and Sykesville accept flags to be disposed of and may also have flag disposal ceremonies on Flag Day (June 14).

How to properly dispose of a U.S. flag

In 1937, the American Legion passed a resolution about flag retirement ceremonies that says “the approved method of disposing of unserviceable flags has long been that they be destroyed by burning.” It is considered such a sacred symbol that burning it in an undignified manner constitutes desecration. There is a specific ceremony to properly dispose of an American flag.

Many state and county government offices and Veterans of Foreign Wars posts have flag disposal boxes outside of their buildings. Some police stations also collect them.

Learn more about disposing of worn out flags at www.defense.gov/News/Feature-Stories/story/article/2206946/how-to-properly-dispose-of-worn-out-us-flags/

Facts about the flag