Local Eyes on the Skies 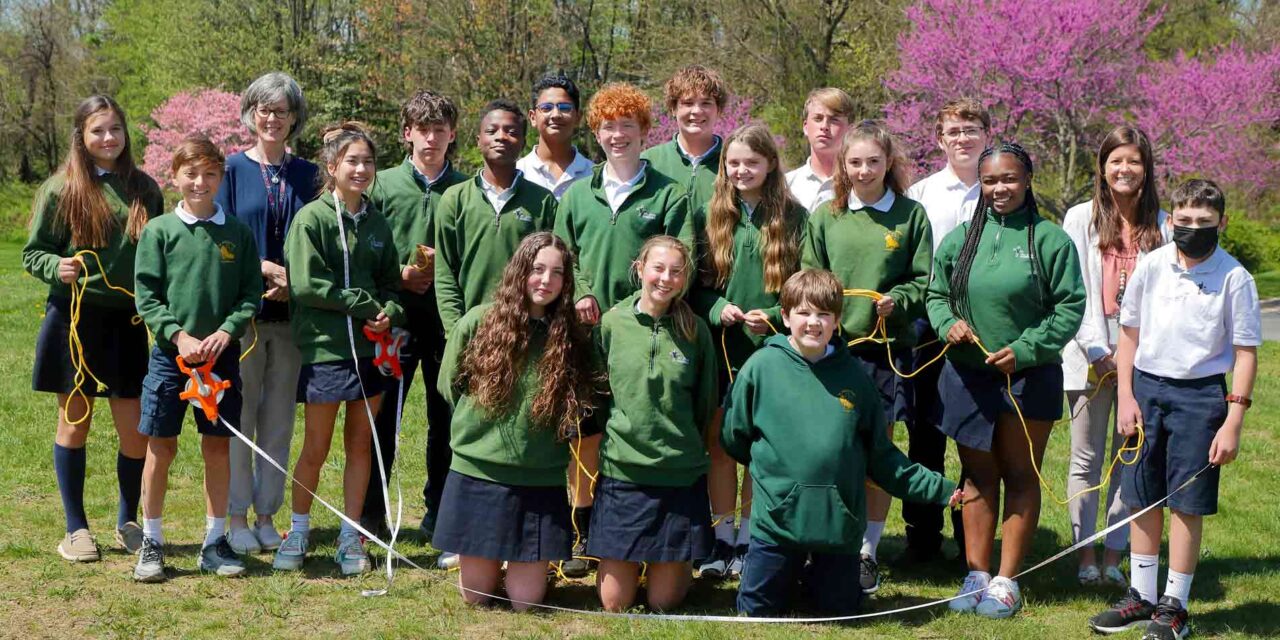 Carroll Countians are looking to the skies.

From students at St. John Catholic School who are anticipating a visit with astronauts on the International Space Station (ISS), to the members of the Westminster Astronomical Society, stargazers young and old are embracing the wonders above and beyond us. 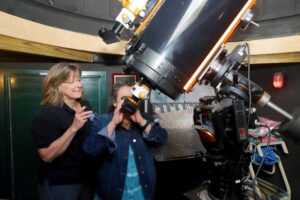 Teachers like Clare Hoerl are finding challenging and creative ways to bring the skies to her students.

When Hoerl first told her students about her idea to catch the attention of astronauts in space, “We thought she was crazy,” said one student with a smile. But Hoerl, a STEM instructional leader and an art teacher at St. John school, isn’t deterred by astronomical distances.

“These students have had me forever, so they know I’m a little out there sometimes,” she said. And she delights in incorporating NASA-themed projects into her STEM curriculum.

And while her middle school students have engineered and built Mars rovers, rockets and parachutes, their latest project was a doozy — an illuminated 4-acre piece of land art.

The art project, which included an eagle and an American flag, was unveiled last November as fellow students, teachers, parents and community members proudly looked on after months of preparation. The project ranged from students researching what kinds of lights and designs can be seen from space to plotting the design using flags, string, tape and precise measurements.

The objective of the project, Hoerl said, was to catch the eye of the ISS as it flew over. “We wanted to show our appreciation for all they do for us,” she said.

As a result of that effort, St. John Catholic School has been selected to participate in a downlink with ISS and will have a chance to engage with the astronauts onboard. If it works out, the school plans to share the experience with all the schools in the Archdiocese of Baltimore, which includes 24,000 students.

“By creating a real-world design problem, these students were able to apply their math, art and technology skills,” Hoerl said.

And students can appreciate the wonder of space while doing so.

Appreciating the wonders of space is something that the members of the Westminster Astronomical Society understand quite well. 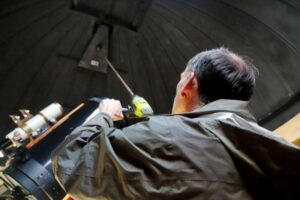 The roof of the observatory is opened.

The group comes together monthly — virtually or in-person — to discuss all things astronomy from learning how to properly use a telescope to how rainbows are formed.

“It’s such a satisfying experience to see what nature has created,” said Curt Roelle of his passion for astronomy. Roelle attended the group’s very first meeting in 1984 and remains a member today.

The group is quite unusual, says Jeff Marx, a member of WASI and a professor at McDaniel College, who gave a talk about sun dogs, ice halos and rainbows at a recent meeting. “You’re not going to find that in every county in the United States,” he said. “We are very lucky.”

WASI is eager to introduce others in the community to the wonders of the skies with star parties at local nature centers and with Boy Scout and Girl Scout troops and school children visiting the planetarium and the observatories.

In fact, WASI member Vanessa Thomas, who has worked as a science writer for NASA’s Hubble Space Telescope project, is the author of the book Telescopes for Kids: A Junior Scientist’s Guide to Stargazing, Constellations, and Discovering Far-Off Galaxies.

“For me, it’s all about a love for astronomy,” said Cindy Ward, president of WASI. “And I think we all feel that way and want to share that wonder with others.” 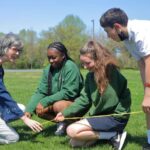 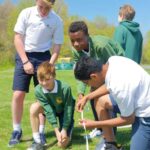 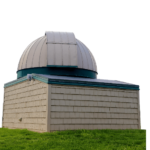 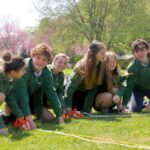 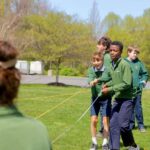 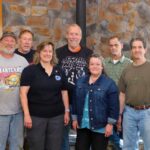