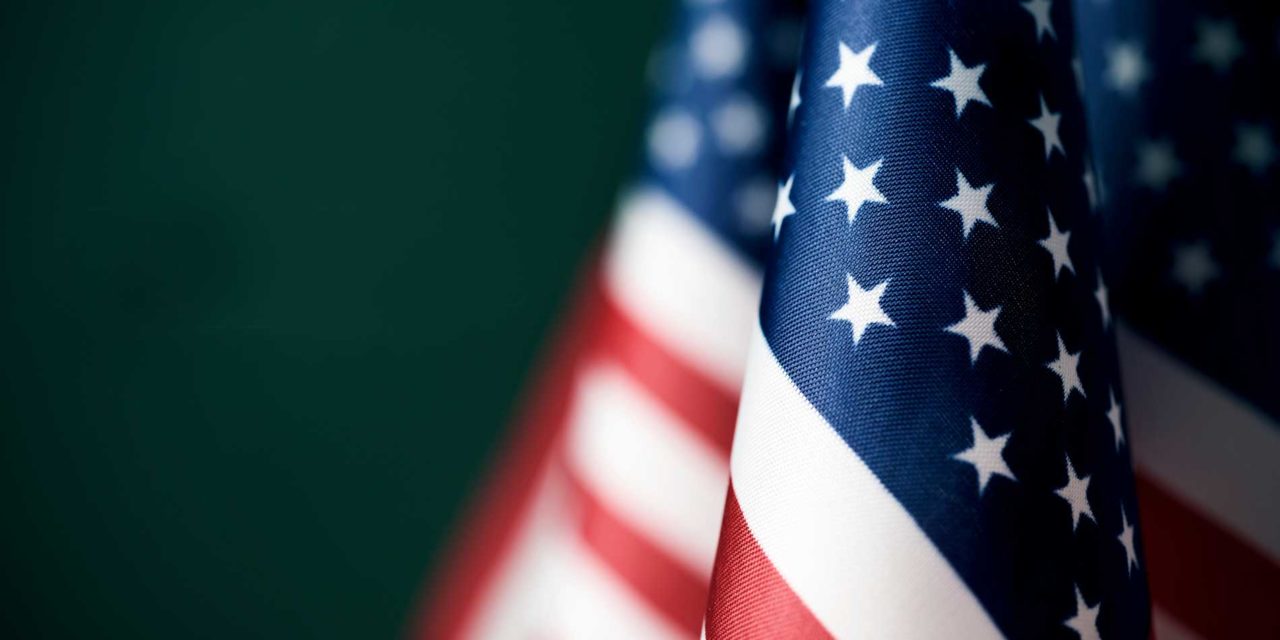 “Those who have long enjoyed such privileges as we enjoy forget in time that men have died to win them.’ – Franklin D. Roosevelt

Monday, May 25
Memorial Day is a federal holiday to remember and honor military personnel who died while serving in the armed forces.

The fighting may seem far away, but the loss is felt very close to home. Here are some of Carroll’s finest who have made the ultimate sacrifice in recent years.

Marine Corps Staff Sgt. Charles Isaac Cartwright, 26, of Oceanside, Calif., and formerly of Union Bridge, died Saturday, Nov. 7, 2009, in the Farah province of Afghanistan. Staff Sgt. Cartwright was assigned as a member of Marine Special Operations Company A, serving his fifth tour, three previously in Iraq and one in Afghanistan.