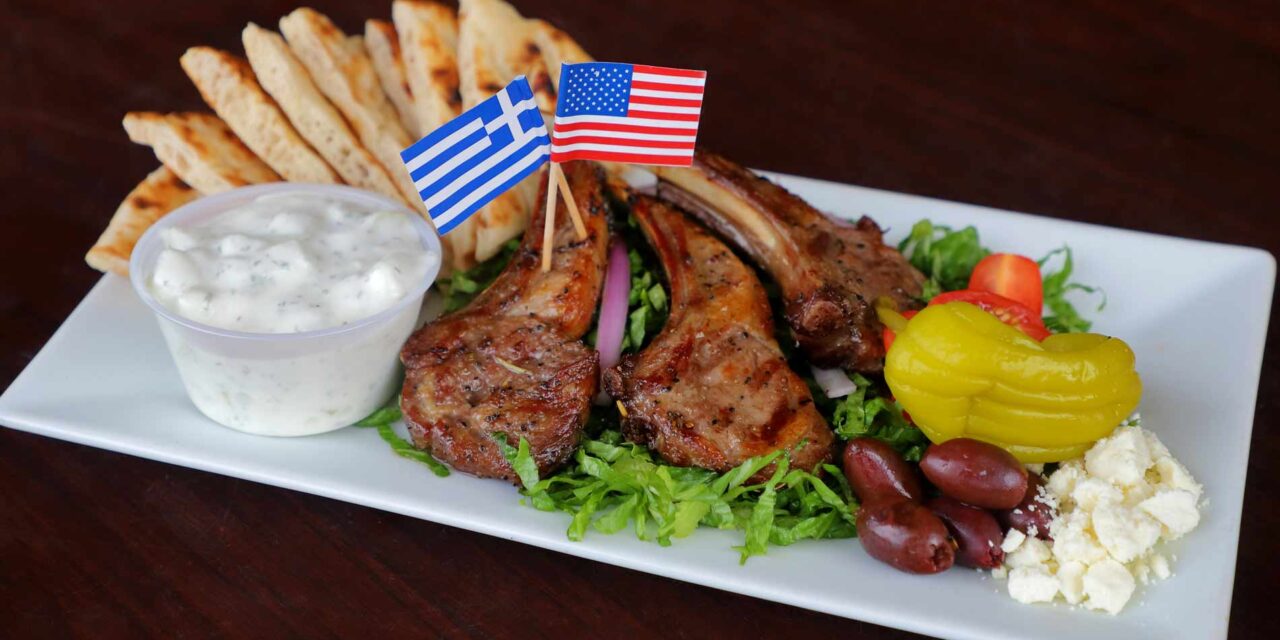 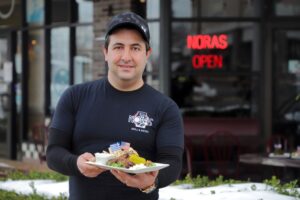 Take your taste buds on a trip to the Mediterranean, Greece, and Persia. Nora’s Grill & Bistro in Sykesville delivers a diverse array of international cuisine.

Owner Raymond Sinanian and his kitchen staff offer Carroll County a variety of Mediterranean and Middle Eastern specialties, including kabobs and wraps. The menu at Nora’s reflects a cafe-style presentation of dishes ranging from hot appetizers and salads to chef’s special entrees, gyros and wraps.

Sinanian attributes the inspiration for the business to his mother, Nora, the restaurant’s namesake. “My mom is a very good cook. When we were younger, she always made all kinds of food for lunch and dinner,” he recalled.

Today, Nora’s culinary talent is carried on through her sons Raymond and Sevi, Raymond’s brother who owns and operates Nora’s Kabob Mediterranean Grill in Ellicott City. 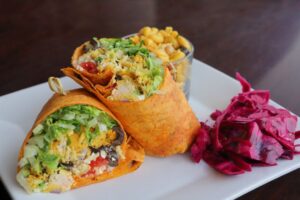 Following his mother’s love for cooking and entertaining, Raymond Sinanian worked to come up with the recipes for the dishes featured on the menu at Nora’s Grill & Bistro.

Popular among the lunch crowd, Nora’s wraps feature bold flavor profiles such as chicken chipotle and chicken and avocado. But it’s Sinanian’s experimentation with kabobs that puts these savory bites ahead of the competition.

“When we started, they were basic kabobs, but I started going with the idea of adding flavors,” he said. “We have chicken chipotle, honey sriracha chicken and teriyaki chicken.” The Pomborn Kabob, for example, features chunks of petite tenderloin infused in a marinade of pomegranate, walnut and fresh garlic, then charbroiled over an open flame. 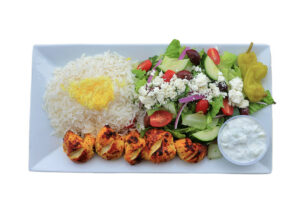 Building on the success of the Nora’s Grill & Bistro brand, Sinanian said that he and his team are working on a new culinary concept for Carroll County: a Digital Kitchen. He explained that the business would be a store-like establishment offering takeout such as prepared hummus, baklava
and baba ghanoush. “You’ll be able to walk in or order online and get freshly made foods daily.”

Just like his mother, who took pride in using the freshest ingredients she could find to create his family’s meals, Sinanian said he wants to continue serving the Carroll County community with the tastes of the Mediterranean and Middle East.