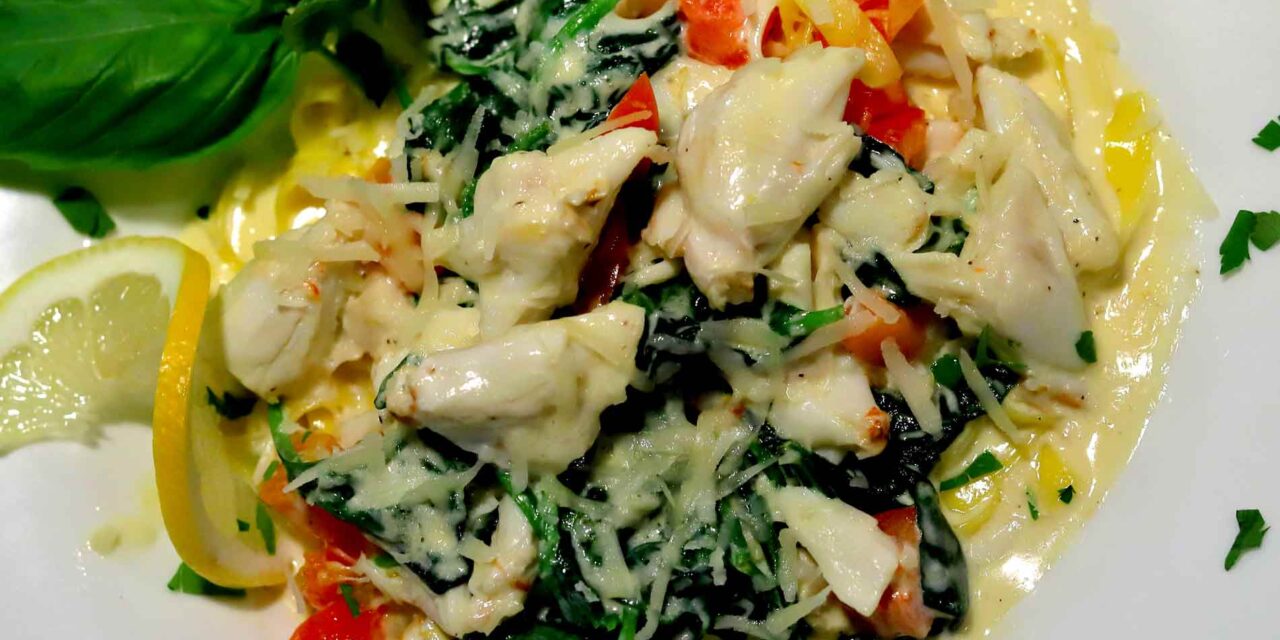 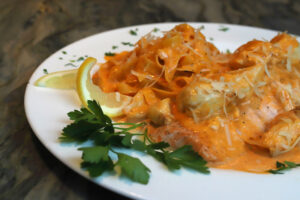 Since 1992, Paradiso Ristorante has delighted the senses of its guests from Carroll County and beyond with creative dishes that reflect the flavors and traditions of Italian cooking. Owner Salvatore Romeo infuses the dishes on the Paradiso menu with creations that celebrate his Italian heritage. 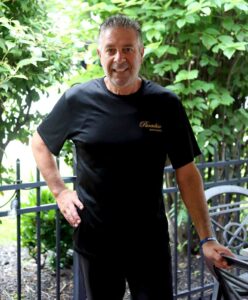 Paradiso’s seafood dishes encompass a spectrum of seafood — such as clams, mussels, squid and shrimp in the Linguine Alla Posillipo and other seafood specials this season. Romeo emphasizes that he uses the freshest seafood in season: swordfish, oysters, shrimp and more.

Two unique seafood dishes on the Paradiso menu are the Salmon Rose, a dish Romeo said he’s been preparing for more than 29 years, and the Fettuccine con Granchi.

In the Salmon Rose, a fresh salmon filet gets a tasty topping of jumbo lump crabmeat, accented with a creamy tomato sauce and served over fettuccine.

“In Maryland, people love crabs,” Romeo said, referring to his Fettucine con Granchi. In this dish, he sautés jumbo lump crabmeat in a piquant garlic cream sauce featuring luscious Roma tomatoes. He tosses in a handful of fresh spinach, accents with touches of freshly grated Parmesan and Romano cheeses and serves it all over fettuccine.

Paradiso is offering outdoor seating on a first-come, first-served basis. Curbside carryout for food and selected beverages continues from 3 to 8 p.m. Monday through Thursday and 3 to 8:30 p.m. Friday and Saturday.

Fun fact: Paradiso is housed in the historic renovated Glass House in the Sherwood Distillery in downtown Westminster.