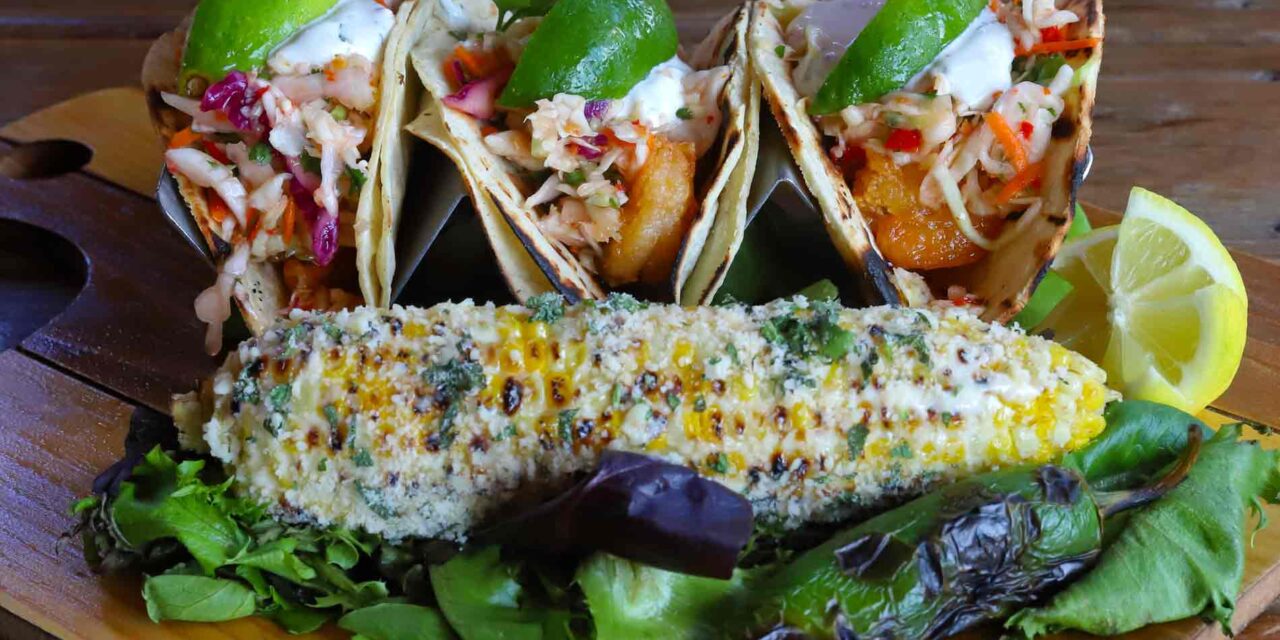 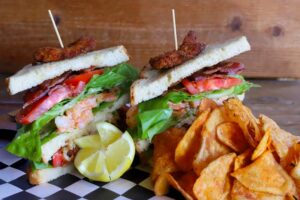 Seafood sandwiches can go much further than tuna salad on white bread. At Rafael’s Restaurant on Main Street in Westminster, guests can elevate their lunch sandwich with Rafael’s Neptune Club. A seafood wrap serves as the base for a generous seafood duo of a 5-ounce crabcake and Rafael’s shrimp salad. Lettuce, tomato and bacon add a crisp complement to the seafood filling.

Rafael’s Neptune Club is only one of many seafood-inspired dishes that you can taste throughout the year. Chef’s selections, which change based on seasonality and the availability of ingredients, range from a blackened ahi tuna with grilled summer squash and coconut rice to jerk salmon tacos served with a sweet chile slaw and lime crème fraîche. 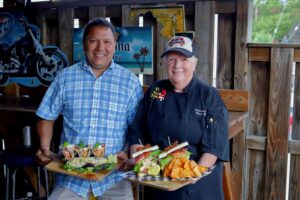 Crab dishes are also popular menu picks with patrons, from crab-dip potato skins to a Maryland soft-shell crab sandwich (available in season only).

Innovation is at the heart of Rafael’s approach to its American-inspired cuisine. Owner Rafael Javier is the creator of the specialties that continue to win the appreciation from friends, guests and catering clientele. You’ll often see him mingling with patrons or applying his culinary skills in the kitchen.

Javier, who began his restaurant career at age 15, graduated and earned his culinary degree from the Baltimore International Culinary College in 1986. He moved to Carroll County to start a family and opened the doors of Rafael’s on Westminster’s Main Street in December 2003. Prior to opening Rafael’s, he worked in the kitchens at restaurants in Baltimore’s Little Italy, as well as other local restaurants such as Gregorio’s, Bay Cafe and Liberatore’s in Eldersburg and Timonium.

Fun fact: Outdoor seating will continue on Rafael’s deck throughout the duration of these warm weather months. Don’t forget to explore the new dining space available under the deck.