The Art of Fatherhood: A History 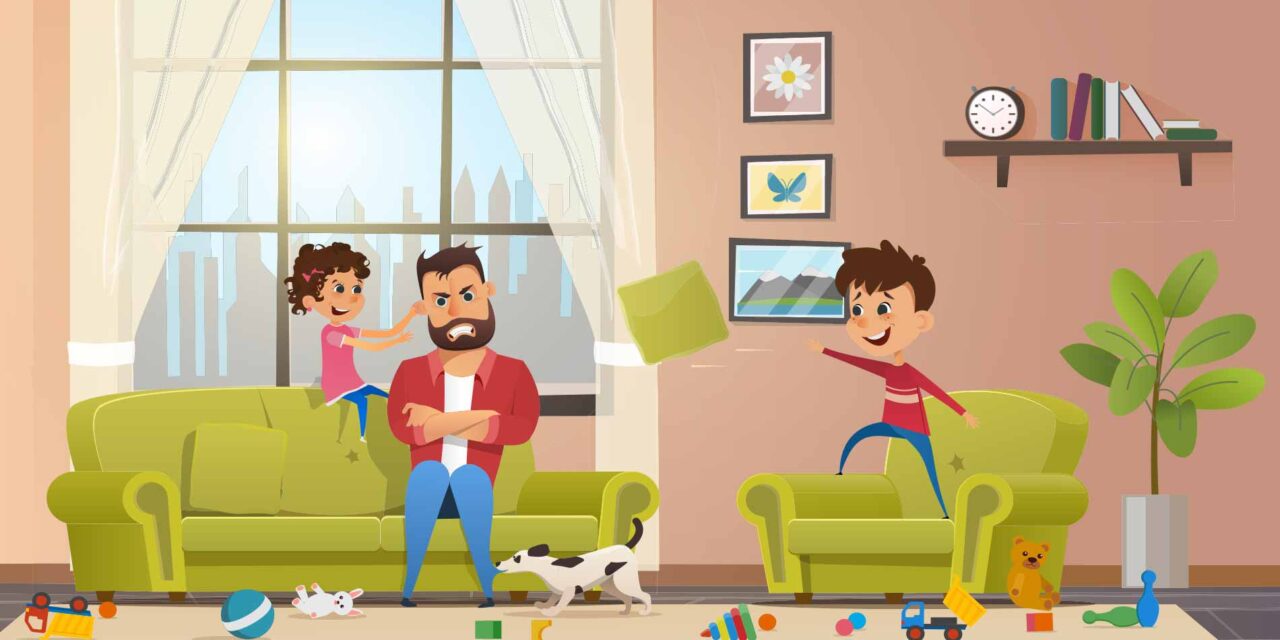 Well, Father’s Day is just around the corner, so it’s time to say “Thank you” to Dad, and maybe get him something manly. But just what are we thanking him for? The answer to that question has been a moving target, and although fathers can play a really important role in our lives, their role has changed quite a bit over the years.

Being a dad was a different activity a number of years ago. For one thing, as I recall, there was significantly more spanking (Mom also got in the act). I don’t think I was any naughtier than anyone else, but I got my share, and I’m not sure getting that swat improved my behavior at all. (Mostly it made me realize I did not want to get caught again, so that’s something.)

Time passed, though, and the spank was largely retired, along with other negative reinforcement-based child-rearing strategies. For instance, does anyone remember electrified sheets, which would sense when a child let the toilet training slip a bit and moistened the bed? The result was an ear-splitting alarm that supposedly woke Junior and sent him skipping to the potty. Horrible idea! I believe those have disappeared. Nowadays moist children get a pull-up, and I don’t think that product would have flown in the Spanking Era. And raise your hand if you still ground your misbehaving offspring.

The post-spank intervention, of course, was time-out, which pretty much replaced a whack on the tush as a response to infractions (not in all circles, I know). As the child aged, this strategy evolved into understanding why my child is “acting out.” Whether these strategies improved behavior any better is an open question. But it does illustrate how dads’ — and moms’ — approach to the job has evolved. “Kinder and gentler” was a political catchphrase a few years back (the elder George Bush, for those who don’t remember), and it expressed a view that was spreading throughout the culture. I approved at the time (I was younger).

But now I suspect the pendulum’s swinging back a bit. The spank is out, but there are new, arguably worse tortures — show me the kid who wouldn’t rather get swatted once than lose the iPhone for a week. Gradually, I suspect we’re moving again toward more discipline-focused parenting. And this back-and-forth swing (punish-coddle-punish-coddle) probably has gone on for as long as there have been fathers. One generation raises their kids to be obedient, tough, respectful, diligent and successful. Then those kids rebel and raise their families on the theory that a child’s happiness and self-empowerment is really what matters. Then those kids grow up and decide that didn’t work so well, so they return to the obedient/tough thing … and so on. And children all end up pretty much the same either way, I suppose.

Throughout all of this, of course, remains the fundamental requirement of any father. And that is the duty to say to those kids: “I love you very much, and I’m really glad that I’m your father.” It’s possible that fathers of yore often left that sort of thing to Mom, so it might feel slightly unnatural for many of us. And depending on what those little darlings have been up to lately, it can be difficult sometimes to say this with sufficient sincerity.

But no one said being a parent was going to be easy! So no matter whether you’re a Disciplinarian Dad or a Friendly Father, you should feel encouraged to make the effort this year. I’ll lead by example: Hey kids! I love you very much, and I’m really glad I’m your dad. Happy Father’s Day to me!”