The Very Important Role of Failure 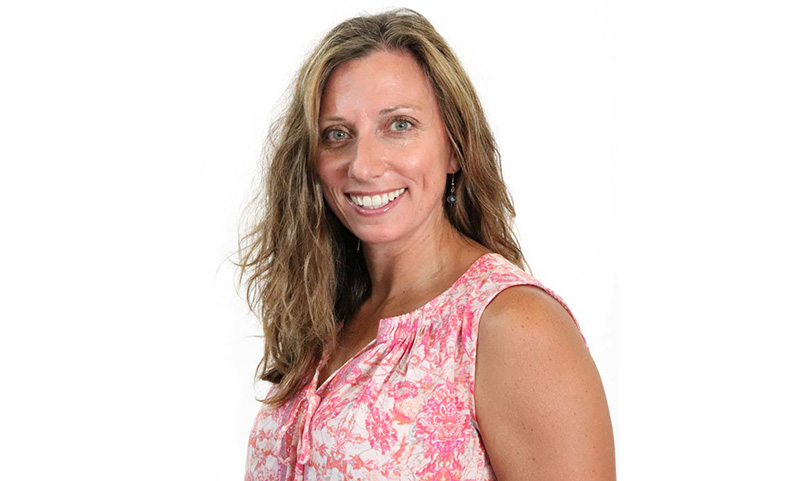 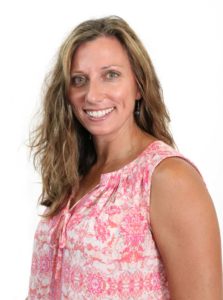 Failing is a part of life. We all do it. The hope is that every failure results in growth and learning so that as life progresses, we make fewer mistakes. My early years were full of missteps and poor calculations — but collectively they formed a foundation of knowledge, understanding and experience that I could build upon.

Knowing this — that failure is a necessary part of becoming a responsible young adult — I can’t believe how hard it is to let my kids fail. I absolutely believe that young people benefit from failing and having to learn how to recover, so you’d think I would be pulling up a seat, grabbing a cocktail and sitting back to watch them fail as much as possible. But I don’t. In fact, I believe the hardest part of parenting is letting my kids falter.

I think my son would have slightly better grades if I regularly contacted his teachers, if I stayed in touch and advocated for him, found out what he needed to be doing, how he could make up for a poor test grade. But in middle school I let my kids know that it is their job to advocate for themselves — with teachers, with coaches, with bosses. We certainly talk about it. I make suggestions on what they might say to the teacher or how they might address a boss with an issue, but the work of initiating and having that conversation is up to my kids.

Sometimes you see a child’s failure coming from a mile out — it plays out in slow motion — and you have to force yourself to stay the course, to let it happen. You have to invest in the long-term outcome and sacrifice the short-term hurt of it. There’s an article in this issue about helicopter parents, and while I don’t love that term, because I think we all hover to some extent, I think the takeaway is really important: We hover out of love and a desire to protect our children, but too much hovering does more damage than good.

We cover the generations in this issue: We feature youths who are doing great things and positively impacting their communities, and we shine a light on active senior citizens who are redefining what the golden years look like. As we turn the corner towards fall and head back to school, we wish you great success, and yes, a few occasional failures along the way, too.