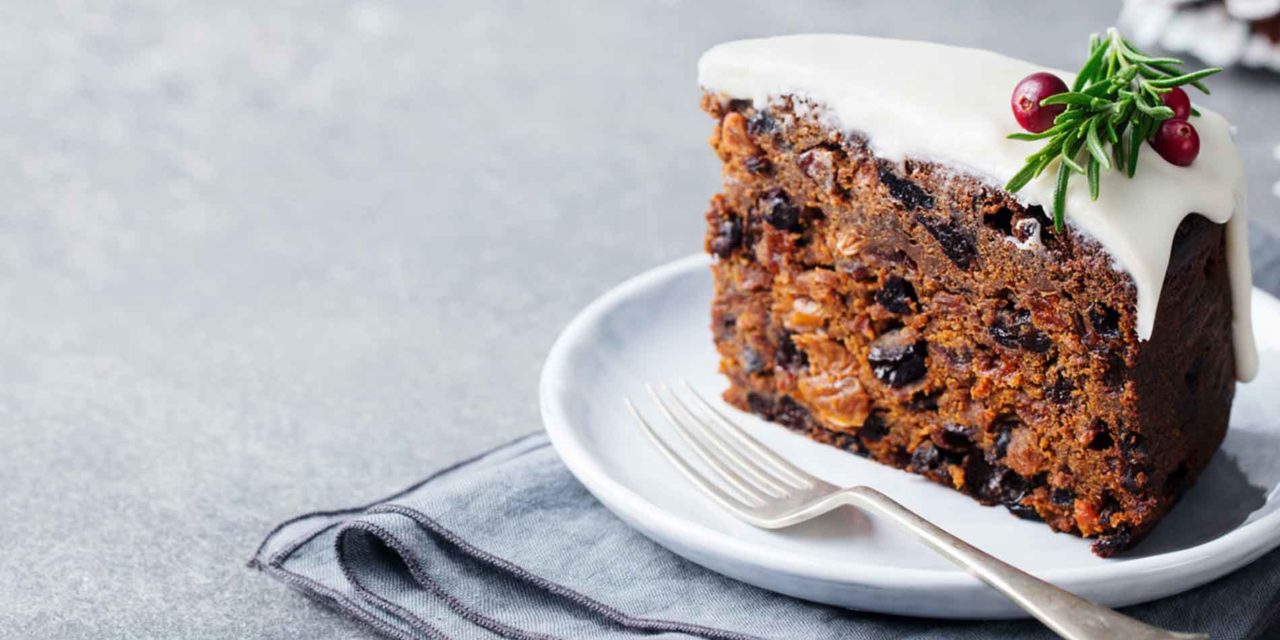 Sure there’s Christmas and Hanukah and New Year’s Eve to look forward to in December but let’s not forget what we’re all most excited about – December is National Fruitcake Month! Each year I wonder what fruitcake actually is and if it’s as bad as its reputation suggests. Enjoy a few fun facts about the fruity, nutty, dense bread-like sweet treat and then if you want to taste one for yourself, or gift it to someone, head to Baugher’s where they typically stock them during the holiday.