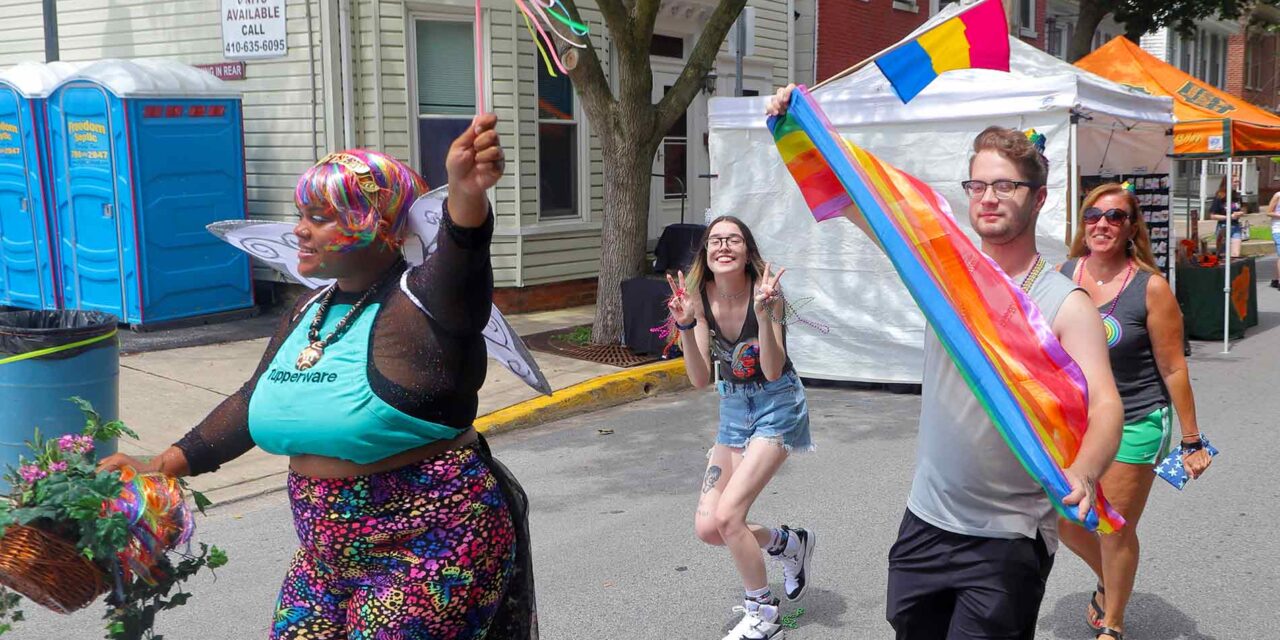 The Westminster Pride Festival, first held in 2018, aims to create a safe space for members of the LGBTQ+ community to express themselves while increasing visibility and fostering a sense of respect for those who want to express their sexual and gender identity. This year’s event took place in downtown Westminster under sunny skies on July 10 and included art, food, music and a range of activities.

The festival’s president and co-founder, Jason Garber, said that this event is all about visibility, inclusion and education.

Garber, who is the owner of Mer-Maids cleaning services in Westminster, said that for the most part, the festival has been embraced by leaders and the community in Westminster and Carroll County.

“We have been truly fortunate that this festival has been so well-received,” Garber said. “Other than the random internet troll here and there, there has only been positive support. Carroll County and the city of Westminster are more open than people give it credit. This festival has allowed the positive support for the LGBTQ+ community to come to the surface.”

Garber and other organizers are hoping to see the event grow each year and in growing the event, also expand support and services for those in the LGBTQ+ community. In the short term, they are hoping to create a scholarship for an LGBTQ+ graduating senior to help continue their education.

A long-term goal of the organization is to open an LGBTQ+ community center in Westminster that will provide information and a safe space for LGBTQ+ individuals of all ages. 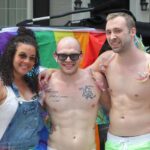 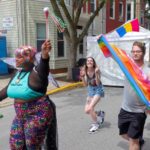 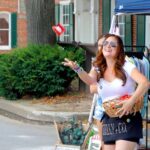 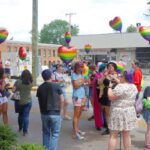 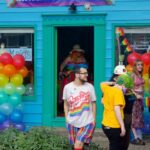 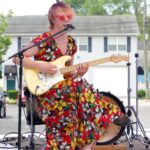 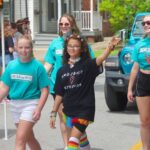