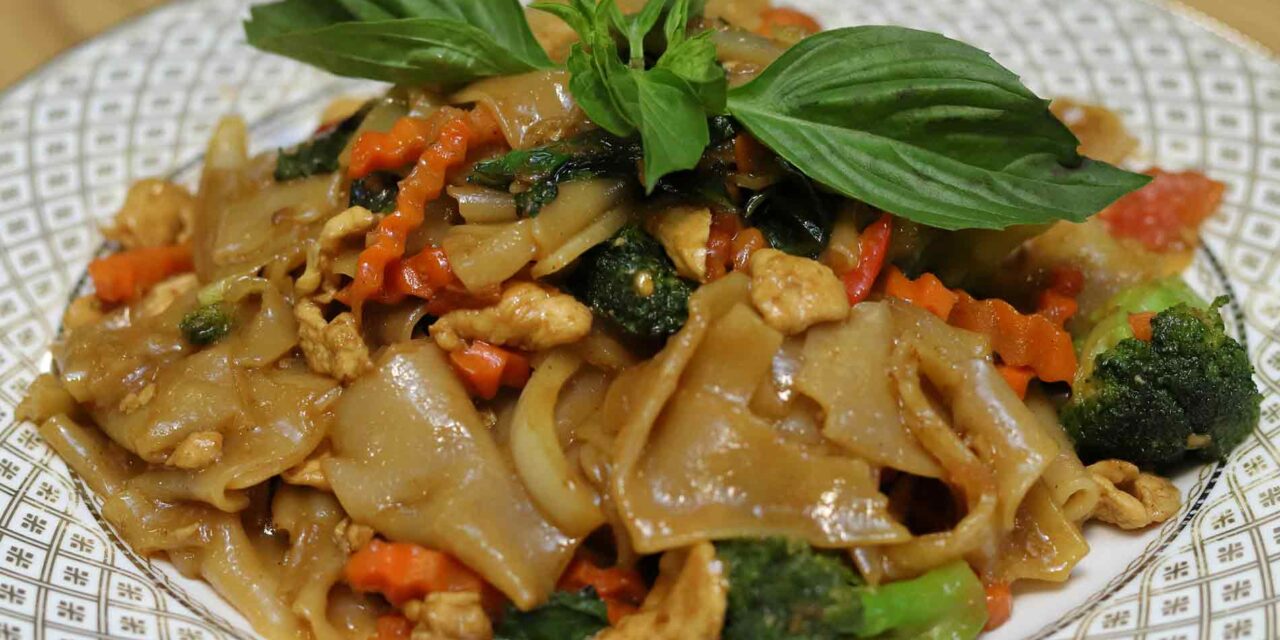 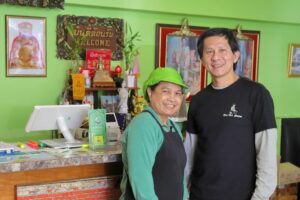 May and Ying Sawadviphachai offer delicious specialties to their loyal customers.

First appearances can be deceiving. Ying Thai Cuisine in Westminster may look small from the outside, but inside, the kitchen is a powerhouse of dynamic Thai-inspired cuisine in Carroll County.

Having recently completed its fourth year of serving Westminster, Ying Thai continues to offer its loyal customer base the most delicious curries, fried rice and other Southeast Asian specialties. Ying Thai’s owner, Mr. Methintorn (May) Sawadviphachai, said that the pad thai, drunken noodles, General Tao’s chicken, chicken satay, sticky rice and pho are among some of his customers’ favorite dishes.

His wife, Ying, is the creator of Ying Thai’s master recipes for these specialties. According to Sawadviphachai, Ying learned to cook from her mother. Today, she handles the bulk of the restaurant’s meal service. 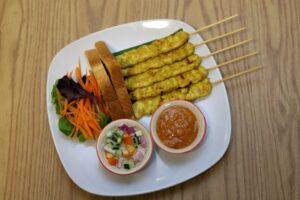 Both Mr. May and Ying are no strangers to the Carroll County community. The two were long-standing employees at the former Gary & Dell’s Crab House, now the Maryland Mallet Restaurant & Smokehouse Pub.

When the couple opened Ying Thai Cuisine in downtown Westminster in 2016, they decided to bring some of the seafood preparations from Gary & Dell’s to their establishment. The Ying Thai menu features many of these seafood dishes, including crab balls, steamed shrimp and crabs (in season) and Maryland crab soup. While not Thai in its origins, the broasted chicken on the Ying Thai Cuisine menu also remains a customer favorite.

“I’ve lived [in Carroll County] almost 20 years now,” Sawadviphachai said, “and that’s why I liked opening a business in Westminster. I live in downtown, too.” 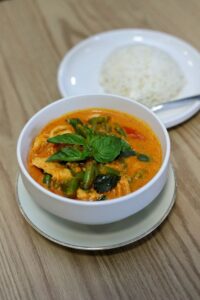 You can discover Ying Thai Cuisine’s emphasis on fresh ingredients in the dishes that comprise the menu. “My wife and I like good food — any kind of good food — Asian or American. I like food that is good quality and is a good deal. That’s why I want good food and a good deal for customers,” he said.

Ying Thai Cuisine’s $8.95 lunch special reiterates the good food for a good deal mantra. It’s offered every day from 11 a.m. to 3 p.m. Select from among miso soup, tom yum soup, a vegetarian egg roll and salad, or your choice of a meat- or vegetable-based dish. Specialties include drunken noodles, fried rice, Thai basil on rice, orange chicken or any one of the curry dishes. Sawadviphachai explained that he and his wife both love the miso soup, and his wife prepares the miso soup for the restaurant.