Get Ready for Flue Season 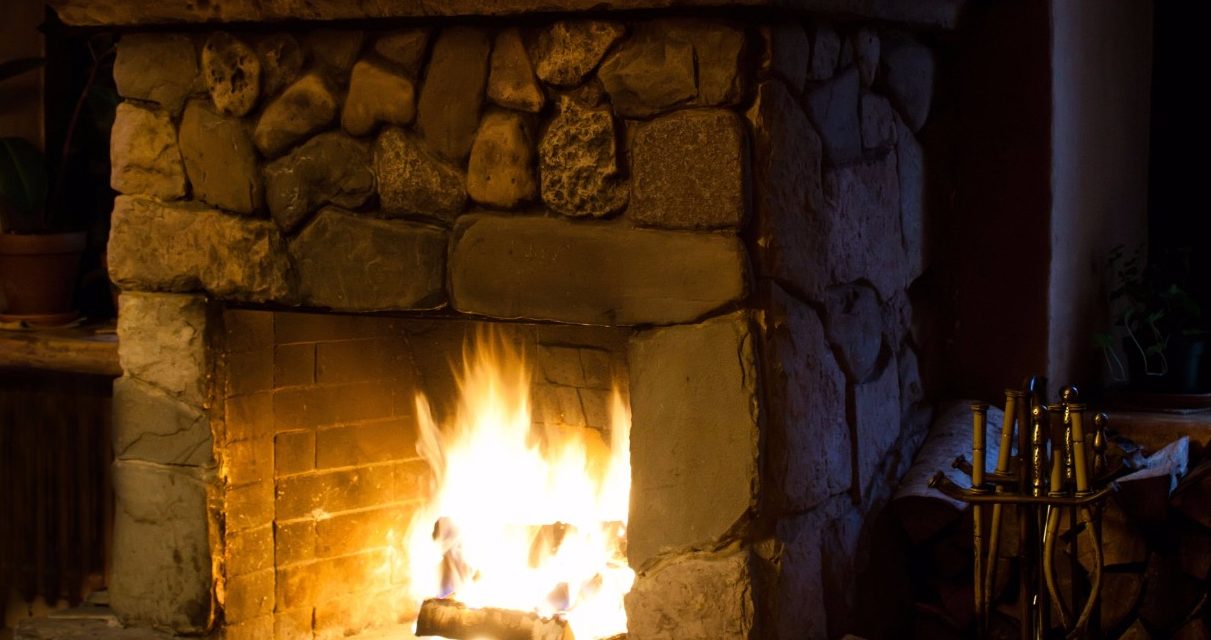 While many people focus on the upcoming influenza season and prevention methods, local chimney sweeps and fireplace professionals make efforts to remind Carroll residents that summer/fall should also be flue season.

Yes, it is time to have your chimney checked for safety before the first burn.

Yearly, an average of 22,000 structural fires are caused by fireplace/chimney issues; surprisingly, nearly half that number spark from a kitchen stove or oven.

It’s a charming but misleading image.

Chimney cleaning and routine maintenance are far from whimsical routines. In fact, some Carroll chimney sweep business owners are retired career firefighters whose background and passion lend themselves nicely to chimney maintenance and fire prevention.

Get Your Ash Out of the Chimney

Dennis Dell, owner of Ash Away Chimney Services and retired Anne Arundel County firefighter, uses catchy memorable phrases like these on his webpage in an effort to improve awareness of chimney safety and fire prevention.

During his 27 years with the Anne Arundel County Fire Dept., Dell noticed a gradual decrease in calls for chimney-elated house fires.

“I believe that the decrease in calls was directly related to increased awareness,” says Dell. “[That coupled with] an increase in routine maintenance, prevention methods, and the use of chimney sweeps,” Dell adds.

Gary Brewer, owner of Autumn Chimney Sweeps, started his company in 1980 while working as a firefighter for Baltimore City.  Brewer, a Carroll resident since 1992, retired from the fire department after 25 years and, like Dell, hopes to help protect homeowners with maintenance plans.

“I like to get my clients on a regular service plan depending on their burning habits,” says Brewer.  “We care about Carroll residents.  We’re a small company, but we are big on fire safety.”

Chimney professionals urge all homeowners to install a chimney cap to avoid costly rainwater damage as well as prevent animals from entering the chimney and possibly the home.

Dell recalls many oddities found in chimneys throughout the years, but vividly recalls an encounter with a mother squirrel that he will never forget.

“I climbed the roof of a three-story house,” said Dell, “And found eight baby squirrels, alive, in the screen in the chimney.  They started to squeal and holler and carry on and you could hear their mother busting branches running through the trees.  You never know how ferocious a momma squirrel can be until she’s staring you in the face on top of a three-story roof.”

Brewer agrees and recalls once finding a deflated basketball on a chimney smoke shelf, solving a long-time mystery for one homeowner who could now explain how the basketball “magically disappeared.”

“Chimney caps act as an animal guard as well as a spark arrester,” suggests Brewer.

Carroll resident Carl Larkin, owner of Fireworks, Inc., operates a retail fireplace and BBQ grill showroom in the historic Coca Cola building in Westminster.  Larkin works closely with local chimney sweeps. Residents who shop at Fireworks usually do so because they want to make a change – perhaps to convert an open wood fireplace to a pellet or gas insert, allowing homeowners to abandon the chore of hauling wood for the convenience of push-button glow.

Larkin is a National Fireplace Institute certified Master Hearth Professional and his work is integrally related.

“I’m not a chimney sweep and it’s not my business,” says Larkin, “But I have to be acutely aware of what they do because I’m the guy who changes the purpose of the chimney and we have to be sure that any new equipment we install will also be compatible with chimney safety.”

Larkin stresses the importance of chimney compatibility, especially with changes in use.

“Today’s fireplace choices are highly efficient and the chimney becomes a critical part of that performance,” says Larkin.  This is especially true of older homes erected prior to decades of upgrades in structural codes for fire safety.

Carroll residents have many choices for local chimney sweep companies.  As with all consumer choices, residents should shop around.

In general, chimneys should be inspected yearly, the average cost of which is about $75.  The cost for a sweep, if needed, is about $150, and frequency will depend on burning habits.

“We don’t call it a cleaning because a chimney is never fully clean,” Dell adds.

Need help during flue season? Here are some of the local experts.