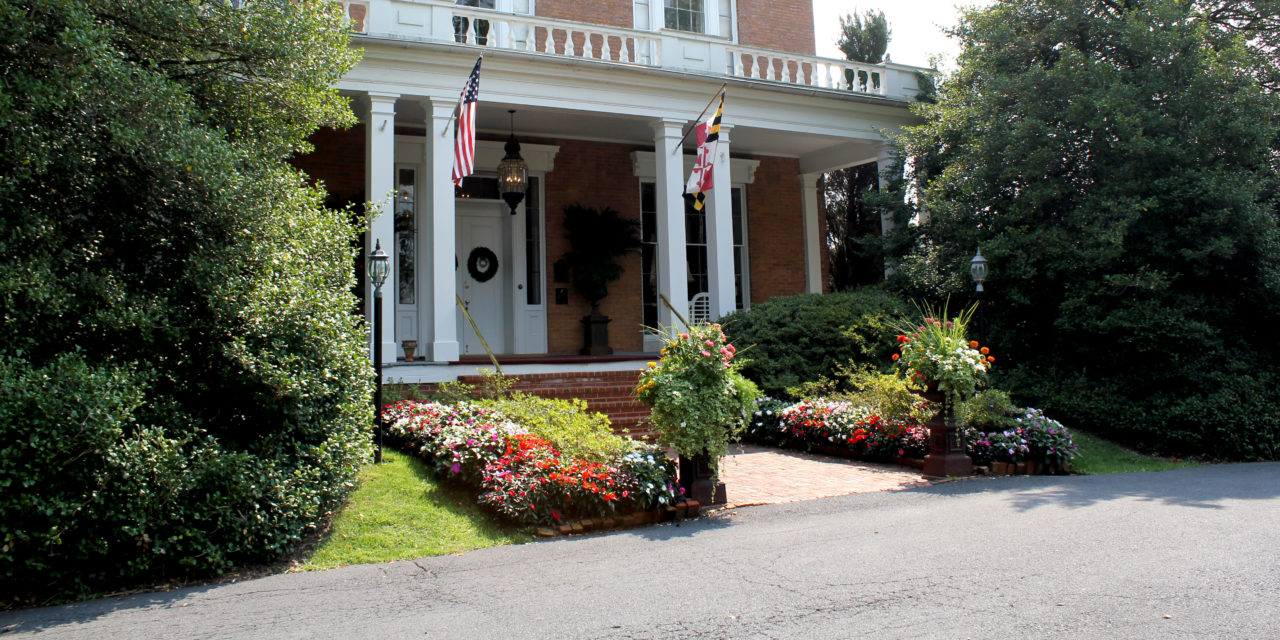 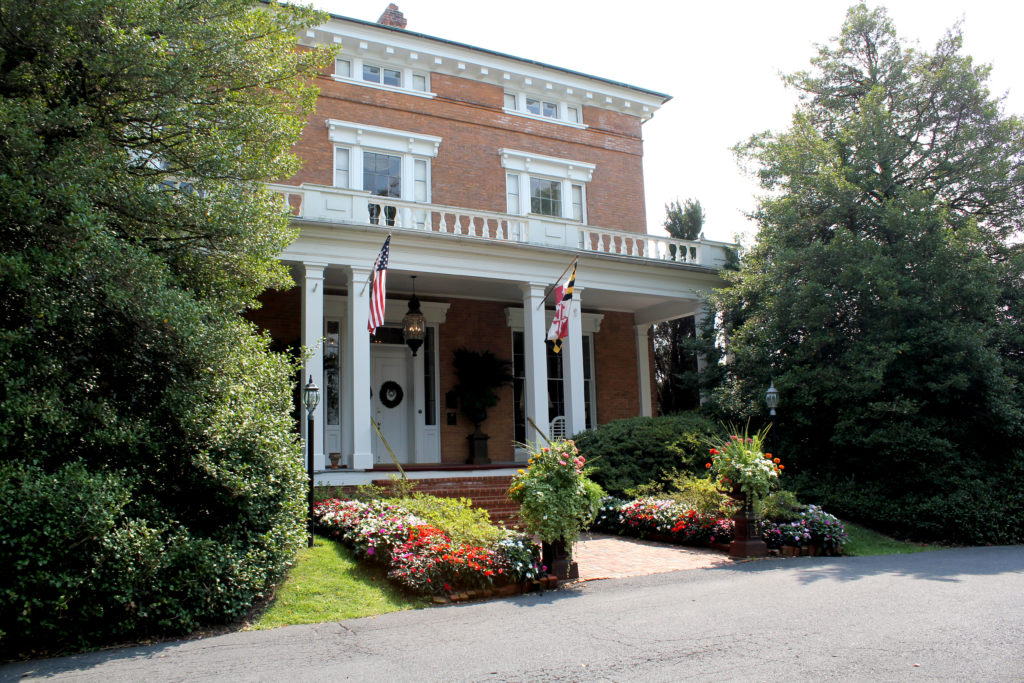 When Dorothy and Richard Mollett bought the Antrim in 1987, their friends said it was in the best shape of any of the houses they previously purchased to restore. Best shape, however, is a relative term. When Richard tried to plug in two spotlights to showcase the mansion on New Year’s Eve, he blew every fuse in the house.

The Molletts then began their work updating the house. Richard said that because of the brick interior walls, they virtually had to take the house apart and put it back together in order to run the hidden duct work and wiring. Dorothy made a lot of the interior design choices, hung all of the wallpaper and made all of the drapes. Richard, who is a construction manager, coordinates the larger projects and buys all of the furniture and wine.

Because of the hard work, Antrim 1844 is now a premier small hotel or large bed and breakfast, depending on how you look at it.

“It’s built on the same structure of hospitality and breakfast that you see in B&Bs, but it is really too large to be one,” said Amanda Stein, marketing manager for Antrim 1844.

Antrim 1844 is actually a complex of buildings and gardens on 24 acres that includes 40 unique guest rooms and suites. The carriage house, ice house, post house, summer kitchen, brick kitchen, overseer’s wing, barn and spring house are buildings that were originally part of the plantation and have now been converted into guest suites.

The main house features tall columns in front of a double front door. Inside, you’ll find large rooms with 14-foot-tall ceiling, plaster medallions and crown moldings. The wine cellar has a long table with leather chairs surrounding it where guests can try out a multitude of offerings. There is also a restaurant and pub where you can delight in six-course award-winning meals.

“This is a lost gem of Maryland,” Richard said.

Besides being a popular stop for overnight guests, Antrim 1844 hosts corporate events and more than 150 weddings a year.