Raise a glass to the Patapsco Distillery 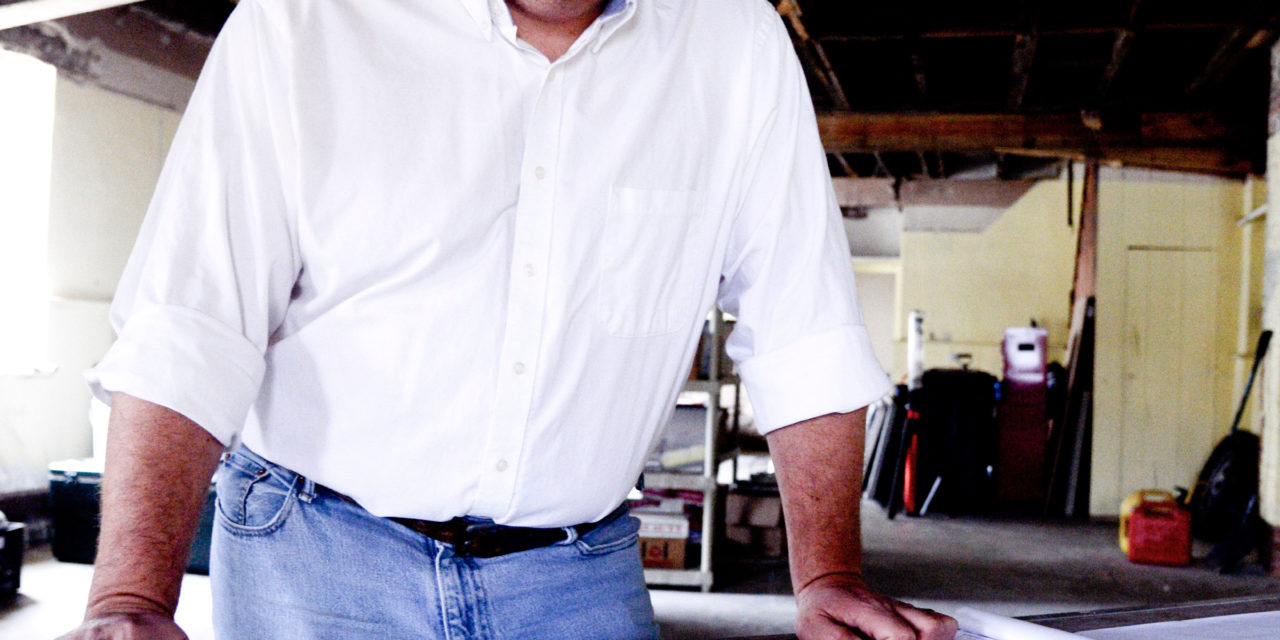 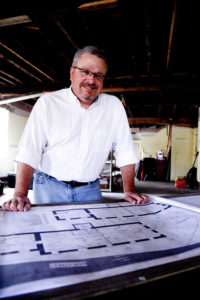 Scott Jendrek stands in what will be the tasting room of his Patapsco Distillery.

A man was traveling through Morgan Run Valley in 1923 when he “was greatly surprised to observe by the light of the moon about a dozen ground-hogs engaged in a disgraceful tango, bunny-hug and turkey trot to the accompaniment of jazz music, furnished by a frog orchestra from an adjacent morass.

A large number of sober animals ranged around viewing the performance were so completely scandalized at the affair that they were compelled to bow their heads in shame, excepting a few old skunks, who had been thoughtful enough to bring along their shock-absorbers.

The potent influence of this illicit hooch upon the denizens of the forest speaks very strongly for the ability of our scoff law distillers, and doubtless, will be instrumental in the near future, of bringing them a much larger and more remunerative trade,” according to the Democratic Advocate.

The reporter was trying to poke fun at the unpopular Prohibition laws in the county while reporting on how Harry Kohler had dumped some illegal “corn hooch” that he found hidden on his property.

Soon it won’t be only the forest animals who can enjoy locally distilled liquor. Carroll County will get its next distillery when Scott Jendrek opens the Patapsco Distilling Company early this year in Sykesville.

“It’s such a growth industry,” Jendrek said. “There’s a big interest in bourbon and upswing for alcoholic drinks.”

Although Maryland’s last distillery closed in 1972, the state has seen a new generation of distillers begin operating in recent years. Currently, nine distilleries are in the state with more planning on opening. 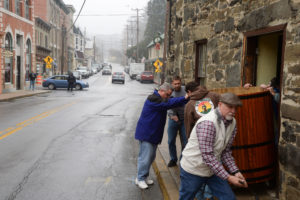 Jendrek is pleased the actual still made it through the doorway and is now set up to make the first batch of vodka.

Jendrek considered the idea of opening a distillery for years as he learned how to make homebrew beer and wine. Then in March 2015, he started looking for a building where he could open a distillery. He quickly found out that there were a lot more regulations to follow in order to distill hard spirits as compared to beer and wine, but he has been working his way through them as he readied his business.

Patapsco Distillery will be in an old stone store built in 1865. It offers just under 4,000 square feet on two floors.

“It’s going to look phenomenal,” Jendrek said. “On the first floor, half of it will be used for the distillery and half will be a tasting room and the two will be separated by a large glass wall.”

The distillery will have four 250-gallon fermenters, a mash tun, and a 300-gallon still producing the vodka. The second floor will eventually be used for a large-group room.

“We are going to make some excellent spirits from Maryland grains, but we will start with vodka,” Jendrek said.

Vodka was primarily a European spirit until the 1930s when it eventually began to catch on in the United States. It can be made from a variety of fermented vegetables and grain, such as potatoes, but it tends to be made nowadays from a grain mash. Jendrek will use corn for his vodka. It can be as high as 145 proof, but if made properly, it will have no taste or order.

To make vodka, the corn is put in a tub that is agitated to break the grain down and create a malt meal called mash. The mash is then heated to a boil and injected with lactic-acid bacteria to increase the acid level, which is needed for fermentation. The mash is then poured in a sealed vat with yeast and allowed to ferment over a number of days. The alcohol from the fermentation is pumped into a still where it is heated and cooled to create vapors and remove impurities. Water is then added to the cooling alcohol vapors to create vodka.

Jendrek plans to initially distill up to 4,000 cases a year of 750-ml bottles. The vodka will be available for sale in his distillery, but he will also distribute to interested liquor stores and bars.

He will eventually expand into distilling bourbon and rye while still using other Maryland grains. However, these will need to age once they are distilled. He also plans on adding nocino made from Maryland walnuts and limoncello to his offerings. 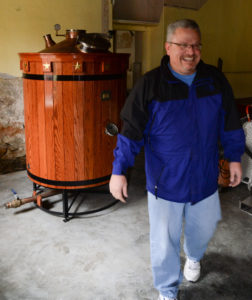 One of four fermenters is moved into the Patapsco Distillery.

Jendrek is not someone you would naturally guess would want to run a distillery. His business experience for the past 25 years has been in the biotechnology industry.

“We tend to use the same equipment that’s needed in distilling, and I was making home brew beer and homemade wine,” Jendrek said. “I felt I was missing something by not being able to distill spirits.”

So for seven years, he played with the idea, knowing that distilling would take a much greater commitment from him. He would have to establish a business and hire employees.

“I never found a reason not to do it, and I thought that I would regret it if I didn’t,” Jendrek said.

He had originally planned on opening in December, but he still needed to get the necessary permits. He was also still seeking a cooper to make barrels from white oak that the vodka can be stored in.

Since he is new to the distilling business, he is using the resources available through the Maryland Distiller’s Guild. The guild has nine active distilleries and 11 distilleries that are planning to open as members.

“They have been nothing but helpful to me,” Jendrek said. “The nice thing is that the other distilleries don’t view you as competition. They look at it as a rising tide floats all boats.”

So as Jendrek checks the items off his to-do list and opening day draws closer, Carroll Countians can look forward to enjoying some locally distilled spirits.