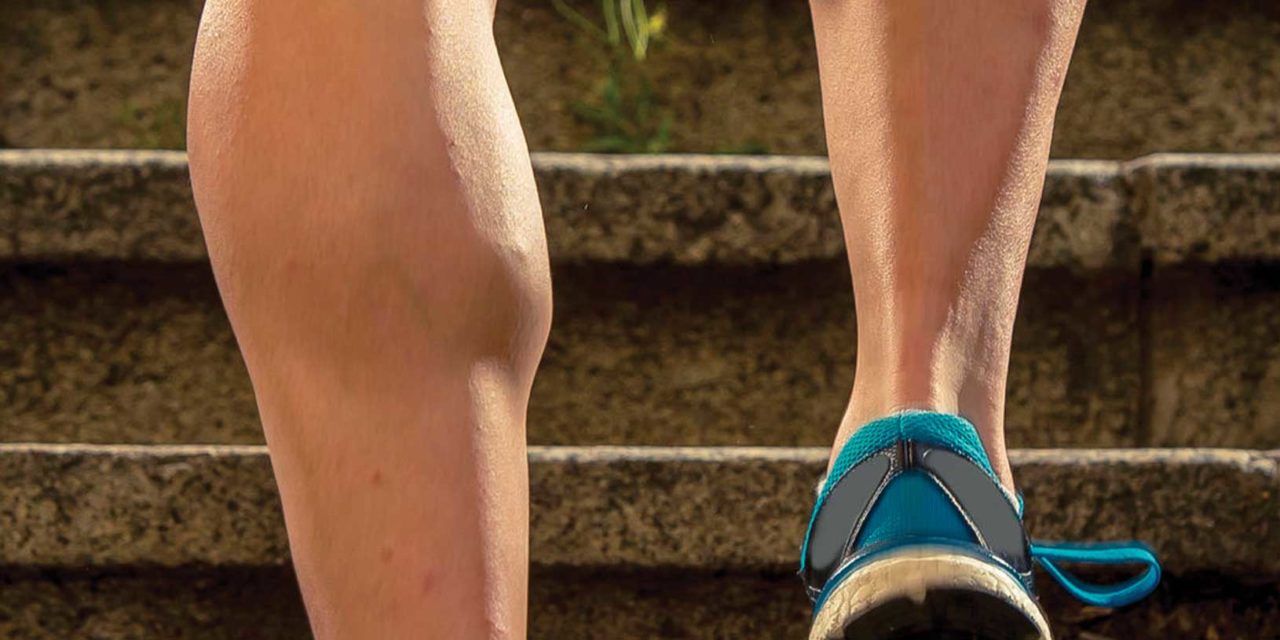 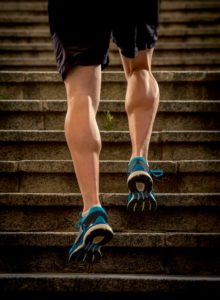 The human vascular system – the roadway by which blood circulates through the body – is made up of more than 60,000 miles of veins, arteries and capillaries. Yep, if laid end to end, 60,000 miles. Not only do our blood roadways take up a lot of real estate in the body, they also play a vital role in keeping us alive.

Veins have a heavy lift, literally. They are built to help blood flow upwards, going against gravity. Leg muscles work like pumps to get the blood back to the heart, and veins are equipped with one-way valves that prevent the blood from flowing backwards and pooling in the veins.

Although they are important to keep the body running, for some people veins can be a source of discomfort and embarrassment. According to the Society for Vascular Surgery, up to 35 percent of adults in the United States suffer from varicose veins.

There are a host of things that can go wrong with veins. Dr. Carter Freiburg, a vascular surgeon practicing in Westminster, said that varicose veins are a common problem that are generally easy to treat.

“I hear it all the time, patients think that they just have to live with [varicose veins],” Freiburg said. “I see patients who haven’t worn a dress since high school because they are so ashamed of how their legs look and how they feel. They just didn’t know that anyone could take care of [varicose veins].”

According to Dr. Yash Kumar, founder and director of the Vein Center of Maryland, venous insufficiency, which can lead to varicose veins, can cause pain, cramping, swelling, heaviness, itching and burning, and over time, skin discoloration and ulcers.

So what’s happening when varicose veins go from being just visually unappealing to painful? Frieburg said that veins begin to leak, meaning the one-way valves aren’t working completely, allowing blood to back up and pool. The blood leaks and pools under the skin and into the muscle, building inflammation all day which causes swelling, aches and pains. When an individual lays down, gravity starts to reverse all that so the problem is resolved by morning. But then the whole process starts over again.

“It’s not just about the way someone looks,” Freiburg said. “The veins leak blood products and cause inflammation that builds up over the course of years which starts to darken the skin. The darkening of the skin becomes permanent, the skin becomes fragile and that makes people susceptible to tears in the skin that take a long time to heal.”

Historically, varicose veins would be treated with a process known as vein stripping in which the vein is removed from the leg. Today, Freiburg said, non-invasive, outpatient treatments are available to treat varicose veins. Vein ablation is common – a tiny needle is used to insert an ablation catheter into the vein to close it off. The vein is still there, Freiburg said, but the blood is diverted from the vein that is not working properly into the deep veins in the leg that are working. This sends the blood flow deeper into the leg, away from the surface.

Carroll County resident Peter Boguski, 55, said he was bothered by the varicose veins in his legs for five years before he sought medical advice.

“My mom had [varicose veins] bad and I remember the day some broke, so I thought for both medical and cosmetic reasons, I needed to get them looked at,” Boguski said.

Boguski met with Dr. Kumar and explained that his legs were always tired and that he constantly massaged them to alleviate the pain. Boguski said Kumar informed him that his veins were not as healthy as they should be and recommended laser ablation treatment.

Boguski said he felt no pain during treatment, which involved several visits to Kumar’s Westminster office over the course of a month.

“I was so glad to have it done,” Boguski said. “My legs actually felt ‘lighter’ and I don’t seem to have the aches and pains I used to experience.”

Freiburg said that his varicose vein patients often include women following childbirth and people from professions that have to stand for long periods of time such as police officers, teachers and nurses. Varicose veins often run in families and aging increases the risk, as does being overweight, Kumar noted.

For those who have the beginnings of varicose veins or want to try to prevent varicose veins, Freiburg recommends using knee high compression stockings which can be bought in stores or online. He said they should be taken off at night, legs should be elevated and skin should be moisturized so it doesn’t become fragile. He added that exercise is extremely important to keep the blood moving and the legs strong to push that blood back up to the heart.