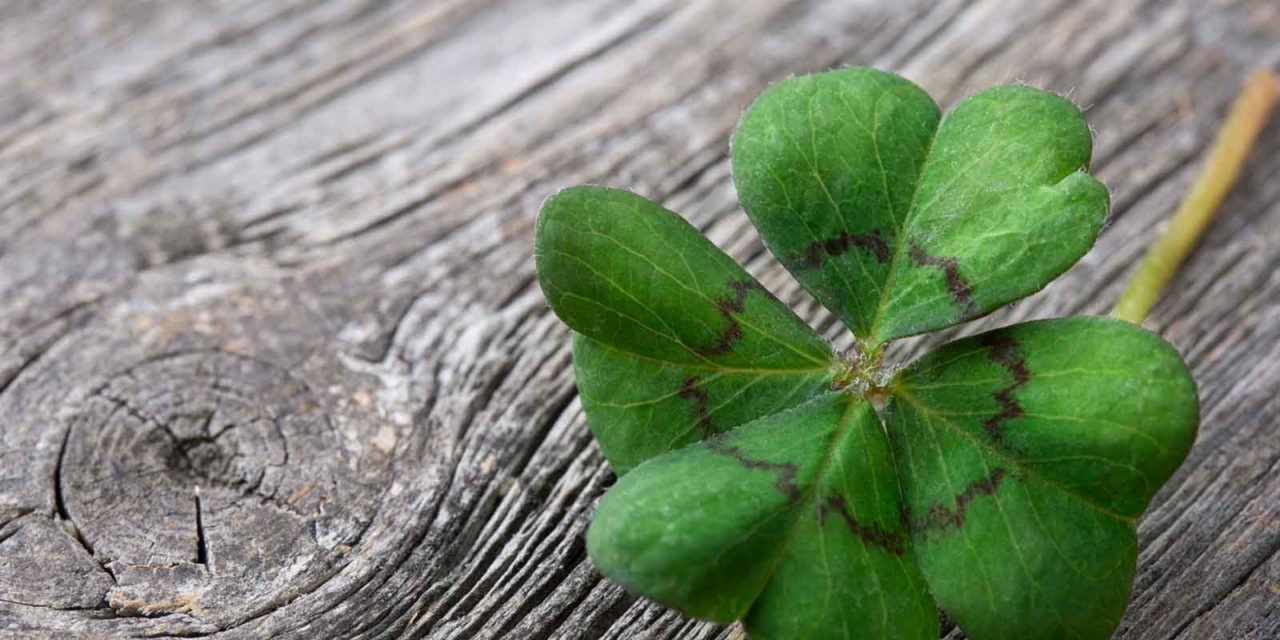 The Greening Of Carroll County

St. Patrick’s Day may have originated in Ireland, but the parades, parties and green beer are all-American. According to a National Geographic article, the holiday was first celebrated in 18th-century Ireland as a small religious celebration in honor of St. Patrick, the patron saint of Ireland who brought Christianity to the pagan island.

And even from that time, Irish soldiers coming to the U.S., and eventually Irish immigrants, embraced the March 17 holiday as a time to celebrate their homeland. It was celebrated especially in cities with large Irish immigrant populations, such as Boston and New York.

According to Historical Society documents, Clotworthy Birnie was a prosperous 45-year-old merchant living in Belfast when his wealthy uncle, Upton Scott, who lived in Annapolis, asked his nephew to move across the Atlantic to settle on more than 3,000 acres of farmland that Scott owned in the Taneytown area. Birnie, his wife Hester and their eight children headed to America. Upon their arrival in July of 1810, Birnie wrote in his diary, “Arrived with my Family at Tawnytown. Dined at Crabster’s Tavern & slept at Mr. McKillip’s.”

Hannah Dougherty and her husband James immigrated to Baltimore to escape the potato famine that devastated Ireland in the mid-1800s.

Like many Irish immigrants, James took a job with the B&O Railroad. In 1870, Hannah sued the B&O for the death of James, who is just reported as having died “near Sykesville,” where the family was living at the time. Despite being unable to read or write, Dougherty, then 38, won the lawsuit and was eventually awarded roughly $4,000. With the money, Hannah purchased approximately 185 acres in the Eldersburg area near what is now White Rock Road, according to Carroll County Historical Society volunteer Mary Ann Ashcraft. Hannah and her six children farmed the land. She died in 1901 at the age of 70, leaving a hefty sum of money to her four children still living at the time.

In its earliest years, part of downtown Westminster was known as Irish Town.

There are several theories as to why this area — around what is now Union Street — had that name, according to a Historical Society of Carroll County document. One theory, suggested by Mary Bostwick Shellman in a pamphlet published in 1924, was that “this part of town was called ‘Irish Town’ … because the first house [in that area] was built by an Irishman.” Also in 1924, an article in the American Sentinel newspaper suggested, “The extreme west end of Westminster received the name ‘Irishtown’ because prior to the Civil War three brothers, Dennis, James, and Terence Boylan, who came here from Ireland and helped build the Western Maryland Railroad from near Glyndon to Westminster, built themselves modest homes on the then sparsely settled part of what is now Pennsylvania Avenue.”

Looking to celebrate those Irish roots?

Check out the Teelin Irish Dance Company at the Carroll Arts Council on Saturday, March 9 and enjoy live music by Barleyjuice on March 15-16. Enjoy authentic Irish cuisine at O’Lordan’s Irish Pub in Westminster, and don’t miss the Celtic Canter 5K in downtown Westminster on March 9. The North Carroll branch library will also have Irish fiddle music from 1:30 p.m. to 2:30 p.m. on Sunday, March 17.