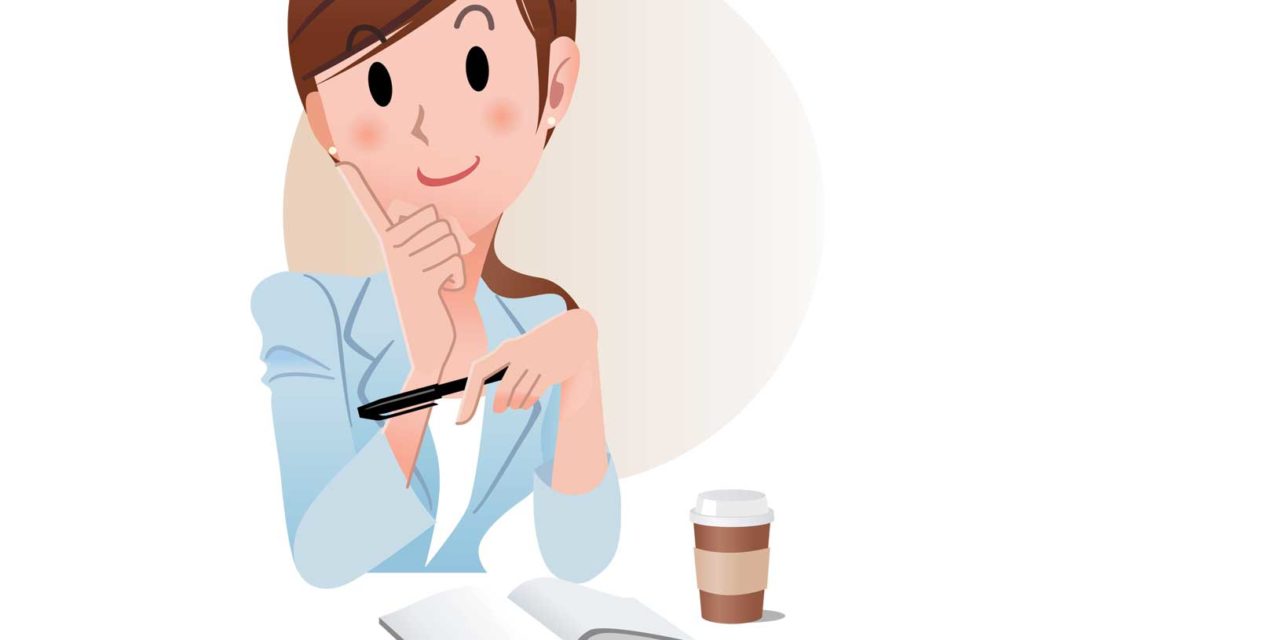 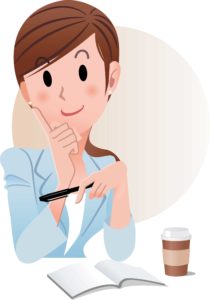 Editor’s Note:  Is your life on track or completely off the rails? Do you have a simple concern that cropped up last week or an issue that feels like it has dogged you for a lifetime?  Go Ask Gale. Send your concerns in 125 words or less to: readerswrite@carrollmagazine.com.

About six months ago, I started my first real job in a new city and moved in with an acquaintance that owns a house there. In some ways, he’s a pretty cool landlord (I don’t have a lease, for example, and we have opposite work schedules, so I get a lot of privacy in the house). The rent is reasonable for the area, but is on the high end of what I can afford, since I just finished school, don’t have much savings, and will have to begin repaying student loans soon. Last month, my roommate/landlord’s girlfriend moved in with us with little warning. I would have preferred to be consulted, but I get that it’s his house, and I would have said ok if he’d asked me. The thing is: She doesn’t work. And all of a sudden, my roommate/ landlord is talking about raising my rent. I can’t afford more rent, and I can’t afford to move out. What can I do?

You can’t afford not to move out. Suddenly there are three people in the house instead of two, and your rent is about to increase? That’s rich. I don’t know much about the legal ins and outs of tenants’ rights, but that sounds like extortion to me.

Also, you don’t have a “pretty cool landlord.” You have a predatory landlord who’s taking advantage of the fact that nothing is in writing. Again: You have to move, ASAP. And when you do, you’ll likely have to find a new roommate. The roommates are out there, waiting, and they need roommates, too.

Move into a real apartment complex or condo with a real rental office. It might not be as nice as this house you’re currently in, but you’ll start building your credit score, you’ll be protected from something like this happening to you again, and you won’t have to live with knowing that you’re bankrolling the freeloading girlfriend. Bonus points if you manage to move out on the 30th, with no warning.

My oldest child is four and a half. I think I’d like to home school him, but my husband is dead set against it because “public school was good enough for us.” The thing is: I used to teach elementary school – and I ended up pursuing a new career path because I was sick of the high-stakes testing, among other things. I think I would know if public school would be “good enough” for our son. How do I get my husband on board with home schooling?

You can be super-combative and point out that you don’t show up at his workplace and second-guess his ability to do his job. That’s actually a pretty good point. But if your husband is anything like, oh, every other human being on the planet, this will likely make him dig his heels in even more.

I recommend you invite some of your former co-workers over for dinner; inevitably, they will talk shop. You can ask pointed questions to which you already know the answers. Your husband can hear them for the first time from someone who isn’t directly invested in his son.

Pepper that with some strategic documentary additions (there are dozens of recent films that lambaste American public education, as you probably already know) to your Netflix list, and then let him draw his own conclusions.

My extended family always gets together for the holidays, and only the kids in the family receive gifts. My sister and I both have children, but none of our cousins do; not only can this get out of hand in terms of sheer number of gifts, but my sister’s family earns significantly more money than mine does. So, every year, I have to watch my kids open reasonable gifts like coloring books, puzzles, etc. (granted, they get a lot of these things) while my sister’s kids receive these things and more. There’s usually a big reveal at the end, like a laptop or a trip. My kids haven’t asked me why they get fewer presents or anything, but the spectacle of it all is frustrating. How can I tell my sister and her family that they need to take the holidays down a notch?

I think you have a few options, but let’s first pause to celebrate the fact that your kids don’t seem to feel deprived or jealous. They seem to have a healthy perspective on the whole thing, which is more than I can say for most adults’ relationship with money. I don’t know which approach your sister would be most receptive to hearing. Maybe a simple, “Hey, stop being such a tacky show-off.

You have money. We get it.” would do, but your sister doesn’t necessarily deserve to be shamed for buying her kids extravagant gifts any more than you deserve shame for NOT buying extravagant gifts.

Without getting into sensitive territory, I think you could ask your sister to do the “big reveal” at her own home, after the family party, so her kids don’t brag to your kids about all the loot they received. This makes cleanup and car loading easier, as well. Alternatively, you could propose that the kids do a gift exchange where they each buy one gift for one person (establish a reasonable price cap, obviously), which would also address the quantity of gifts they all receive.

You could call a moratorium on all gifts altogether, claiming the moral high ground that, “That’s not what the season is about,” but you’ll need to campaign within the family for a sea change like that, and 2016’s already almost over, so that might have to wait till next year. Why not blame the hectic pace of modern living?

Most parents of young children have to juggle multiple obligations that coincide with every holiday and birthday. So, your best option could be to propose a complete overhaul wherein the family gets together before the holiday. This cuts down on the number of stops you and your sister have to make on the day itself, and it also makes the focus on decorating and baking (or movie night, or sledding – you get the idea) rather than unwrapping and keeping score.