The Chef Jeff Experience: Where Food Is Family 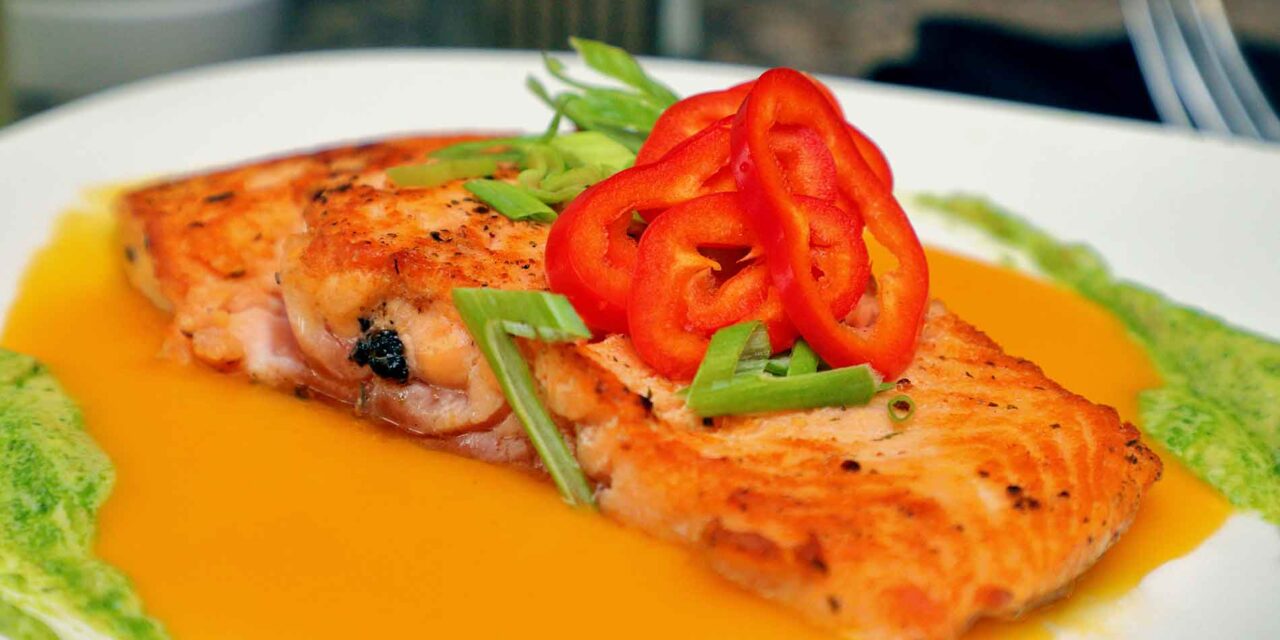 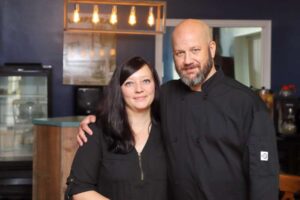 Pineapple mango pancakes, a scrapple and egg sandwich served on an English muffin, luscious tomato gravy … What’s the common denominator uniting these dishes? They’re all the masterpieces of Chef Jeff Keeney, the master chef behind The Chef Jeff Experience in Hampstead.

This dynamic new addition to the Hampstead restaurant scene has quickly secured a following since its opening in June. Repeat customers continue to clamor for Keeney’s specialties.

The menu at the Chef Jeff Experience emphasizes culinary creativity. As you browse the menu, you might be reminded of dishes you ate as a child — with a few clever interpretations. Mac and cheese gets a boost of flavor from the addition of smoked pork. Classic comfort food meatloaf is reimagined with maple bourbon bacon and a sweet mustard dipping sauce. Even breakfasts will take your taste buds on a trip to new territory with specialties such as pineapple upside down pancakes.

“I have 1,000 cookbooks at home, but I never just copy a recipe,” Keeney said. “I’m always thinking about food. Even if I’m in bed at night, I’ll be thinking about a recipe all night long.” 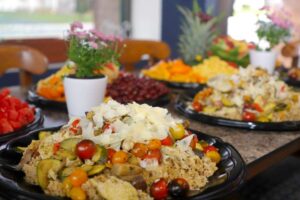 This passion for cooking has been a part of Keeney’s DNA since he was about 12 years old. At 47, Keeney’s professional career has taken him from the hallowed halls of the Harryman House in Reisterstown to the Ritz Carlton. Baltimoreans may remember Keeney from his stint at Doobie’s in Canton. Others may recognize his talents from his work at Liberatore’s and his contributions as a competition chef for the Mason-Dixon Master Chef Tournament.

The Chef Jeff Experience was Keeney’s way of giving back to the community. “For us, it’s about the food and the service,” he said. “We’ve met so many nice people.”

Family is a large part of the equation for his success. “My son works for me. My sister-in-law works for me. It’s all family, and it will always be that way,” he said.

Keeney added that he’s proud to create dishes that reflect the work of family — in this case the family farms that supply the fresh produce and protein that go into the making of Keeney’s chef-inspired creations.

Word of mouth about The Chef Jeff Experience has presented Keeney and his team with a loyal patron base. Customers come eager to sample what his culinary mind can conceive — even if it’s pan-seared snakehead topped with chimichurri sauce and served over jasmine rice.