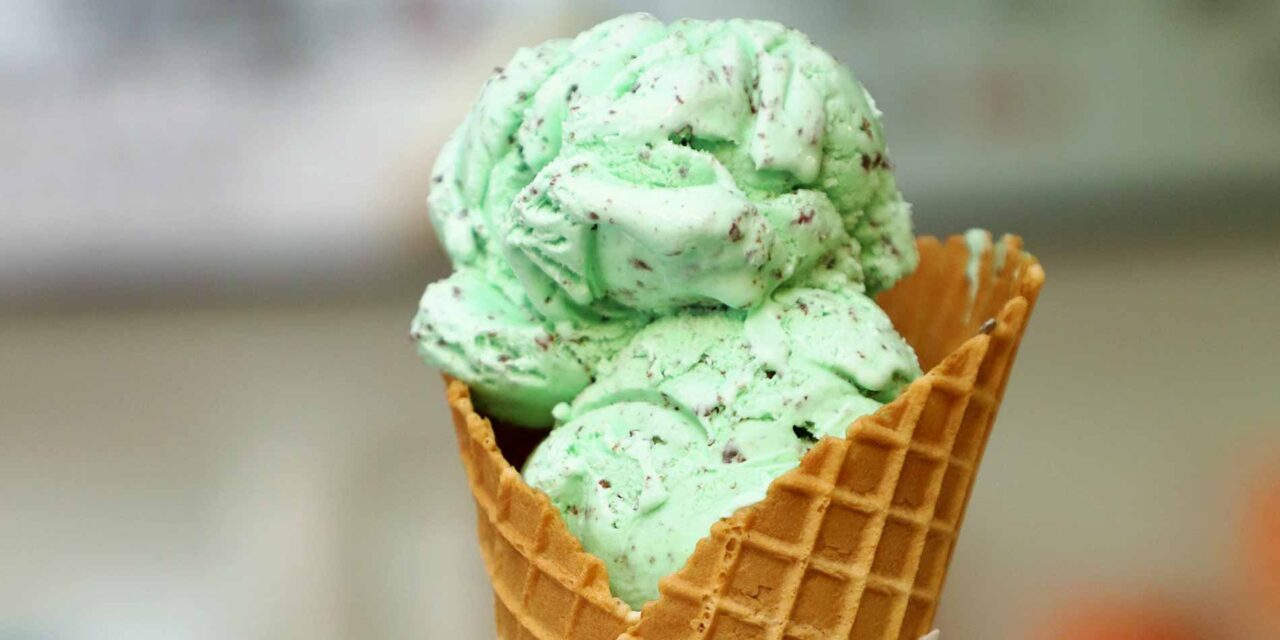 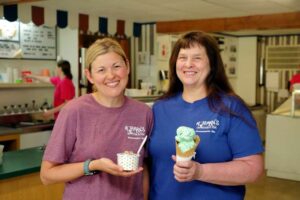 Who among our Carroll Magazine family of readers isn’t familiar with Hoffman’s Home Made Ice Cream in Westminster, a landmark in Carroll County? Jesse and Evelyn Hoffman began making ice cream in 1947. Today, Linda Crabbs—a third-generation member of the Hoffman family—is co-owner along with her daughter, Jennifer (Jen) Middleton. Middleton’s son Logan, who has begun making ice cream for Hoffman’s, represents the fifth generation of this ice cream-making family.

Crabbs attributes the longevity of the business to several factors. “Our family atmosphere, friendly staff and delicious ice cream fully make a special experience for anyone who visits,” she said. “In addition, we take pride in being a homemade ice cream store. Our ice cream is still made in the same room as it was 70 years ago.” 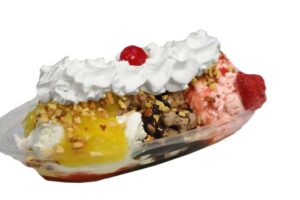 Throughout more than seven decades of making ice cream, the Hoffman family has created more than 50 different flavors of its famously rich, creamy ice cream. “Our most popular flavors are mint chocolate chip, chocolate chip cookie dough and coconut chocolate chip,” Crabbs said. “During August and September, people start asking for our fall flavors. The most popular are pumpkin, apple pie and snickerdoodle.” 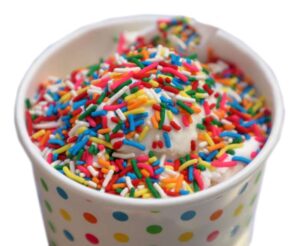 Reflecting on Hoffman’s history, Crabbs said that it’s the generational legacy of her family and of her customers’ families that transcends time. “Those who came here when they were younger are now bringing their children, grandchildren and beyond. Carroll County exemplifies what it means to be a small town that takes pride in supporting small businesses. Without the continued support of those in the county, we would not be as successful as we are today.”

Fun fact: We asked Linda Crabbs, co-owner of Hoffman’s Home Made Ice Cream, to share her favorite flavor. “Nutty coconut is a flavor that was originally made in the 1980s and was brought back a few years ago as a ‘blast from the past’ that stuck around,” she said. “Nutty coconut ice cream has coconut, cashews, almonds, pecans, Brazil nuts and filberts [hazelnuts] in it.”