Is Technology Isolating Your Teenager? 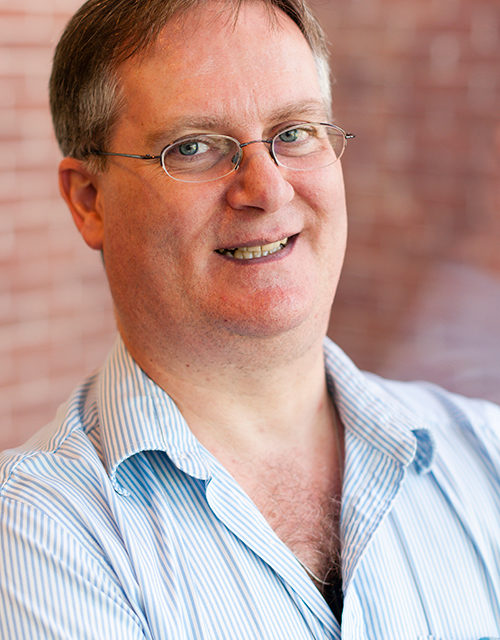 Perhaps it began with the BlackBerry, the cellphone so addictive that it quickly earned the nickname of “CrackBerry.” In the years since their introduction into society, smartphones — which by their very definition do more than regular cellphones — have added even more features and become ubiquitous.

Their functions are simultaneously essential and enticing. A person involved in a face-to-face conversation these days may not think twice about stealing glances, be they furtive or obvious, at his phone. It’s no longer surprising to see a group seated at a restaurant table, no one speaking, everyone instead peering downward at illuminated screens.

“Our little devices, those little devices in our pockets, are so psychologically powerful that they don’t only change what we do, they change who we are,” said Sherry Turkle, professor of social studies of science and technology at the Massachusetts Institute of Technology, speaking at a TED (Technology, Entertainment, Design) Talk in 2012. Her 2011 book, Alone Together: Why We Expect More from Technology and Less from Each Other, examined how technology affects our personal relationships.

“Some of the things we do now with our devices are things that, only a few years ago, we would have found odd or disturbing,” Turkle said in 2012. “But they’ve quickly come to seem familiar.”

Turkle mentioned how common it is now for people to use their smartphones to distract themselves during classes and work meetings, and how phones can even come out at family meals and funerals.

As of early 2014, 90 percent of adults in the United States had a cellphone, and 58 percent had smartphones, according to Pew Internet Research. And technology is not limited to phones; 42 percent own tablet computers, and nearly one-third own e-readers.

In another Pew survey from late 2012, two-thirds of people with cellphones said they “find themselves checking their phone for messages, alerts, or calls — even when they don’t notice their phone ringing or vibrating.” If that isn’t bad enough, 44 percent admitted to keeping their cellphones nearby while they sleep “to make sure they didn’t miss any calls, text messages, or other updates.”

In a way, these devices have become a vice. But they are not causing widespread issues.

Relatively few people see their cellphone behavior as problematic. A little more than one-tenth of the Pew survey respondents wondered if they used their phones too much, and a similar number recalled that people had accused them of doing so. Just 7 percent said their cellphones made it rather difficult to give someone their undivided attention or to focus on a task.

“Historically, with every piece of new technology, there’s been a fear about how it was going to impact face-to-face interaction, that there was going to be a negative effect,” said Bob Trader, an associate professor of communication at McDaniel College in Westminster.

But the effect depends — not on the technology, but on the person. The less social the person already is, the more that technology can cause problems. Many people affected by Internet addiction have pre-existing mental conditions.

Conversely, the more social the person already is, the more that technology can be used to enhance their social communications. Granted, there are various solitary activities on our computers and phones: articles to read, videos to watch, games to play and music to listen to. But connections are created and relationships are maintained via text messages, Facebook, Twitter, email and a variety of other services and sites.

(Some people may be shy or socially awkward in person, but are much more comfortable communicating digitally.)

So instead of isolating people, technology has expanded our social circles without necessarily supplanting our traditional connections with family, friends, colleagues and the local community. Admittedly, digital technology is indeed replacing one form of person-to-person conversation — though not so much face-to-face as handset to handset.

“I remember when I was 13 of 14 years old talking on the telephone a lot about nothing,” Trader said. “I find my daughter does the same thing when she’s Skyping with friends.” (Skype is software that allows people to make video and voice calls via the Internet.)

It is text messaging that is the most prevalent form of communication among teenagers, according to a Pew survey dating back to 2011: 63 percent of teens used it daily, and the statistics show that they sent dozens upon dozens of texts each day. That is much more common than the 39 percent of teens who talk on their cellphones daily and the 19 percent who talked every day on a landline telephone. As for other forms of digital communication, 29 percent sent messages every day via social networks, 22 percent used instant messaging every day, and just 6 percent used email every day.

Daily “real-life” interaction outside of school has declined somewhat, though there has been an increase in the number of teens who say they see their friends several times a week.

While online communication may not isolate us from other people, we can nevertheless distance ourselves in a different way.

“If you think about Facebook,” Trader said, “people edit what’s up there. They’re becoming more and more careful about the things they post. “Our online personas are highly edited. We edit out the messiness of human relationships and all the stupid things we do.”

Meanwhile, there are others who do not edit their lives enough and “over-share” online. So when it comes to technology, parents should talk with their kids about what is appropriate and when.

Trader and his wife consider themselves “very wired,” and their elementary school-aged daughter has had access to devices for essentially her entire life. She has had tablets and a laptop and uses an iPad on a regular basis, but does not have a cellphone and does not take her devices with her to school. At home, though, she can use technology to stay in touch with her friends, and her school assignments occasionally require Internet access.

There is one rule – not a formal one so much as part of the family culture: no devices for anyone at mealtime.

In Trader’s classroom, however, students typically are allowed to use their cellphones so long as they are not disrupting anyone else.

“There’s always been two camps about technology: the people who like it and support it, and those who don’t,” Trader said. “People tend to judge anything new rather harshly because people are resistant to change. Is reading bad? Reading isolates people from other people. In fact, reading a book could be considered an antisocial behavior. Is an e-book worse? Or a text message?

“I guess one answer to this question,” he said, “is everything in moderation.”