Standout Side Dishes for Thanksgiving 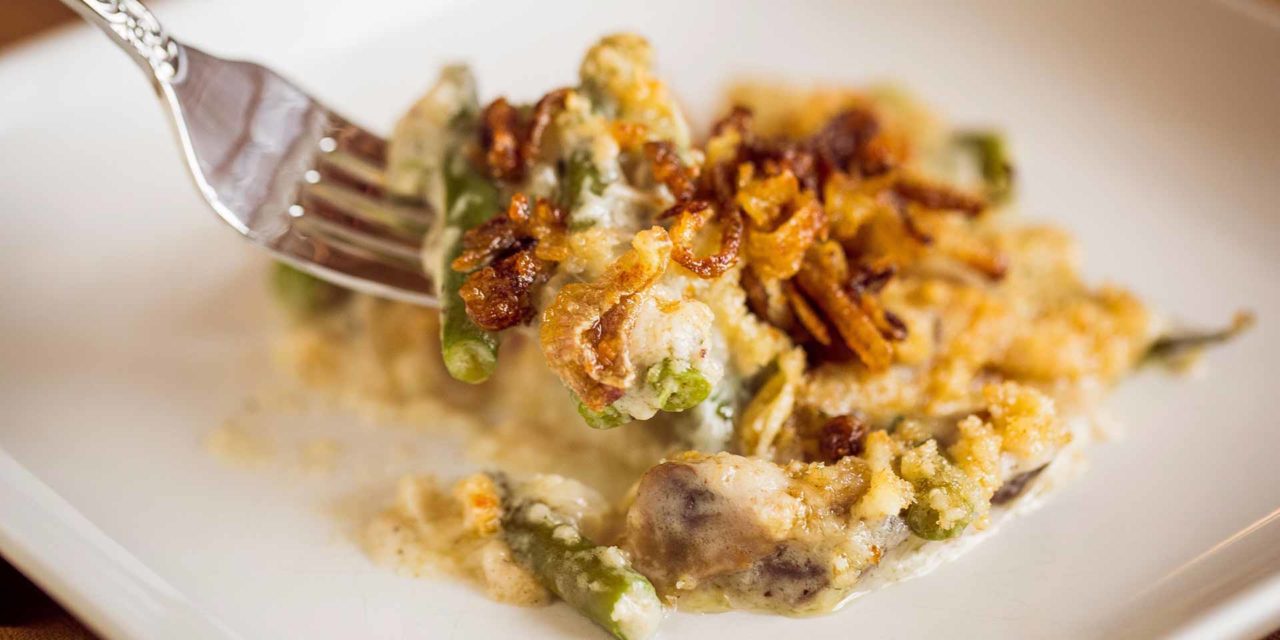 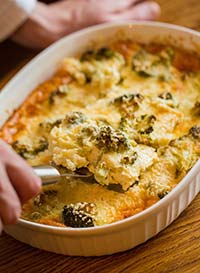 This version of the classic casserole replaces the spinach with broccoli for a satisfying side dish. 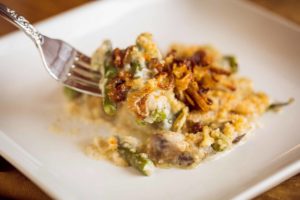 A staple on dinner tables for decades, this recipe upgrades the familiar version with a homemade mushroom base and a topping of crisp-fried shallots. 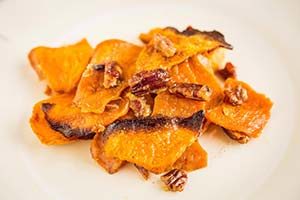 Forget the marshmallows. These sweet potatoes are heavenly on their own with a butter, rum and brown sugar glaze. 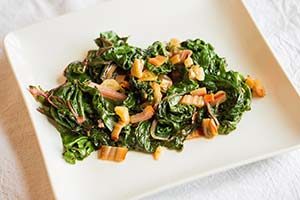